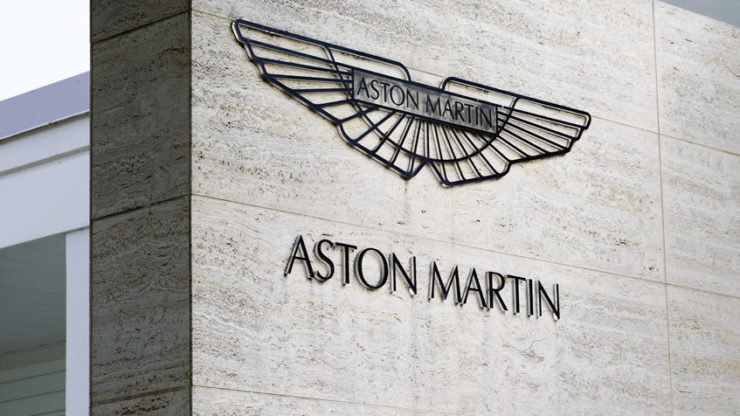 In an announcement on Thursday, Aston Martin (LON: AML) said that it will be laying off around 500 workers to align its cost base with reduced production levels of sports car. According to Aston Martin:

“The measures announced today will right-size the organisational structure and bring the cost base into line with reduced sports car production levels, consistent with restoring profitability.”

Shares of the company are currently 4% down on Thursday. At 67 pence per share, Aston Martin is more than 60% down year to date in the stock market. Famous as the car of choice for James Bond (fictional secret agent), Aston Martin’s stock has been downbeat since its IPO (Initial Public Offering) in 2018 when its shares were priced at £5.45.

The announcement came only a week after the British luxury car manufacturer revealed Tobias Moers as its next Chief Executive Officer schedule to take over the role on 1st August. Moers has previously served at Mercedes-AMG as its CEO and will be replacing Andy Palmer at Aston Martin.

According to Aston Martin, the announced job cut reflects better productivity and lower production volumes than originally planned. A consultation with the workers and trade union, the company added, is expected shortly.

The 107-year old British company released its quarterly financial results in May that posted an about 33% decline in sales due to the Coronavirus pandemic that temporarily closed its factories and weighed on demand.

Aston Martin to save £38 million annually via cost-cutting

Despite novel financial challenges, Aston Martin expresses confidence in the strength of its order book. The company confirmed that its 1st SUV (sports utility vehicle) that it calls DBX, is right on schedule for deliveries this summer. The automaker expects DBX to be a primary driver of sales in the upcoming months.

In a bid to further minimise expenditures, the car manufacturer also accentuated that it will commit to removing non-critical costs in several areas, including marketing, travel, site footprint, and contractor numbers.

Restructuring, Aston Martin added, is likely to save £38 million for the company annually. The cost of restructuring, on the other hand, is estimated at around £12 million.

The Gaydon-headquartered company also performed downbeat in 2019 with an annual decline of roughly 60%. At the time of writing, Aston Martin has a market capitalisation of £1.02 billion.