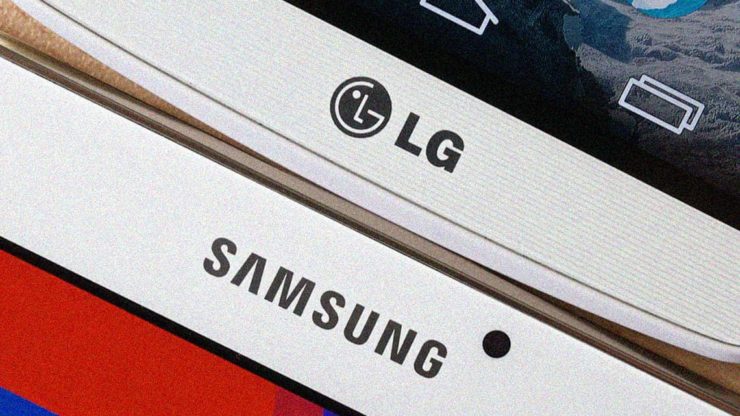 Experts from South Korea recently stated that many major local businesses, such as LG and Samsung, are interested in expanding their activities in the crypto space. However, these companies are not looking for domestic crypto firms. Instead, they are more interested in pursuing crypto businesses overseas.

The feature is available in the US, as well as in Canada. As a result, Samsung Galaxy users in these countries can now buy or sell crypto, and even use Gemini’s cold wallet for custody purposes.

Similarly, LG became a new member of Hedera Hashgraph, based in Dallas. As a member, the company has to run a node on Hedera’s network, to which LG agreed.

This new development allegedly comes as part of an effort that was partially caused by the COVID-19 pandemic. The virus outbreak caused a lot of firms to look into new, emerging technologies, that would allow for contact-free business models and solutions. According to Hanguk Kyungjae, the crypto industry seems to have become a major focal point of this movement.

An unnamed source also revealed that major Korean firms, like the ones mentioned before, wish to use the potential of the crypto industry. However, they wish to secure themselves by partnering up with strong players from the US. According to the source, Samsung, LG, and alike, seem to feel that the US market is in an advanced state, and as such, it holds greater potential.

Another factor is the Korean regulatory situation. One of the South Korean industry chiefs was quoted staying that the regulatory uncertainty and the government’s reluctance to cooperate is also responsible for the firms seeking out foreign partners.

There were developments in the regulatory sector recently, such as the National Assembly passing a crypto-oriented legal amendment in March 2020. However, this doesn’t seem to be good enough for South Korean businesses.

Other than tech giant Kakao, which is heavily infused with the crypto industry, Samsung and LG are not interested in local crypto firms.