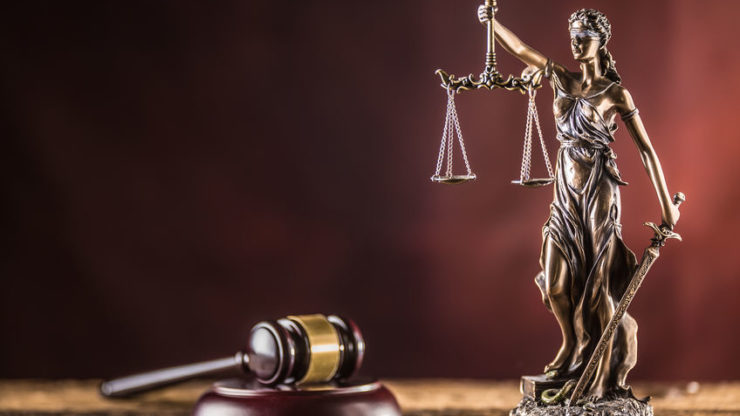 Bitfinex, Tether, and their associates have denied false allegations made in an amended consolidated class-action lawsuit filed in the Southern District of New York. A report unveiled this news through an official statement on June 4. The said lawsuit came to be after the plaintiffs wrote an academic paper that had baseless accusations. Soon after, the authors of the paper were forced to back their central claims, which alleged a conspiracy theory to manipulate the crypto market by three leading exchanges and a secret scheme.

“Even after taking three full months to amend their complaint, the plaintiffs’ allegations remain untethered to either the facts or the law. They conflate perceived correlation with causation in an effort to prop up theories that are untrue and unsupportable.“

Per Bitfinex, the statements were widely inaccurate. This is because the plaintiffs cherry-picked pieces of information to create a complex story that is neither supported by truth nor proof.

“While suggesting the sheer size of the demand for Tether coupled with changes in the market clearly led to only one conclusion – market manipulation – plaintiffs disregarded the actual workings and financial backing of Tether, the operations of Bitfinex, general principles of supply and demand, and publicly available research that confirms there was no manipulation. If you see a group of people opening umbrellas, that doesn’t mean that they caused it to rain.”

According to Hoegner, Tether plays a significant role in the crypto ecosystem. As such, the lawsuit is an insult to the creativity of Tether’s customers and the wider crypto community. He asserted that Bitfinex and Tether will continue to fight such false accusations with facts.

The publication went on to note that the allegations against Tether were unjustified. This is because Tether (USDT) aims to create stability rather than volatility in the crypto market. Due to this, the market demand for USDT has increased significantly to hit a circulating supply of more than nine billion coins at the moment. Praising Tether, Bitfinex noted that the coin’s success is attributed to its unique combination of innovation, liquidity, and stability.