Eclipse’s Board of Directors gets a new crypto member, IOTA 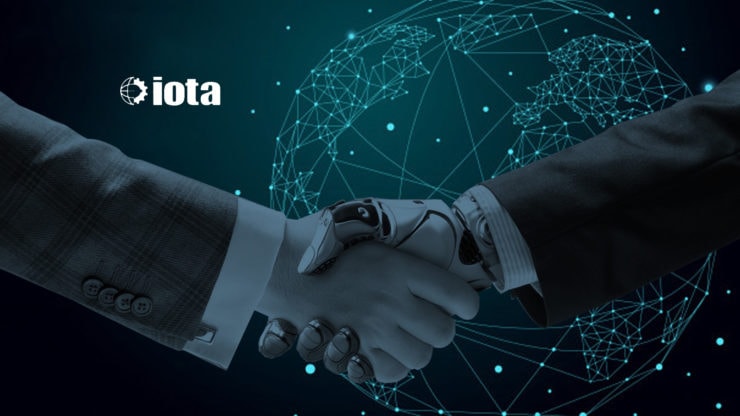 Eclipse Foundation’s Board of Directors consists of some major names from the tech and business world, including the likes of Huawei, IBM, Fujitsu, Oracle, Bosch, and others. Now, the list of members is expanded to accommodate one more firm — the IOTA Foundation.

IOTA has had ties to the Eclipse Foundation for quite a while, now. The two joined forces and announced the launch of the Tangle EE Working Group in February. The goal of the Group was to commercialize and adopt IOTA technology.

Basically, the Tangle EE is in charge of gathering academics, companies, and other various bodies, getting them to work together. Then, the resulting collaboration aims to design and develop various payment and identity solutions, and alike, on IOTA’s own Tangle.

Thanks to the new development, IOTA will be well on its way of becoming a major scalable, feeless, and decentralized DLT project. Not to mention that it will secure its position as a leader in research and development in the blockchain space.

More than that, the partnership will also provide the ability to create a vendor-free governance framework for firms to design their own new and advanced solutions via Tangle.

The company will be represented by Navin Ramachandran, who acts as IOTA’s Head of Engineering Strategy. He is also an accomplished medical doctor, whose focus is on researching the healthcare branch of IT.

Apart from being among the steering committee chairman of the project, he is also a member of the UK All-Party Parliamentary Group for blockchain’s advisory board.

What is the Eclipse Foundation?

The Eclipse Foundation is a group with over 275 members, selected from some of the most advanced leading companies in the world. All of them work on more than 350 open-source projects, which mostly revolve around developing new software solutions for business use.

The project was launched nearly 20 years ago, in November 2001. Its founder was IBM, and since then, it has welcomed multiple software vendors.