US homeowner sues buyer who wanted to pay in ‘worthless cryptocurrency’ 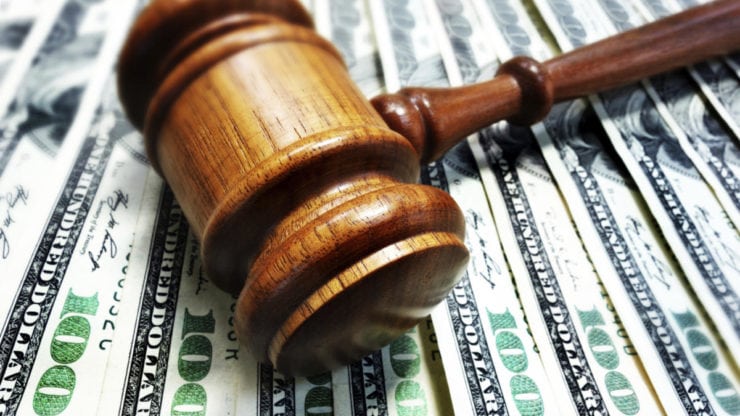 Written by:
Ali Raza
5th June, 13:39
Are you looking for fast-news, hot-tips and market analysis? Sign-up for the Invezz newsletter, today.

Cryptocurrency adoption is advancing, and new use cases are constantly being discovered. Meanwhile, some of the older ones are also constantly strengthened. Only a few years ago, the ability to buy property with crypto was only theoretical, but these days, things have changed, and there are now those willing to accept crypto in exchange for an entire house.

With that said, this is still not a fully established or regulated way to use coins, which could lead to complications in some cases. A recent example of this took place in California, when a home seller decided to sue their would-be buyer for trying to pay in a ‘worthless cryptocurrency.’

The lawsuit came from a Californian psychologist, Mary Shea, and it is directed towards the buyer, Mike Cherwenka. Apparently, Cherwenka wanted to purchase Shea’s property, but he tried paying 30% of its value in a cryptocurrency known as Troptions.Gold.

Due to the dispute, Shea cannot sell the property at the moment, although Cherwenka and his company still wish to purchase it.

Cherwenka’s company, Best Buy Homes, was accused of violating US securities and state racketeering laws. According to the suit, he and his firm mislead both Shea, as well as other members in regard to the nature of their coin.

During the original negotiations, the buyer offered to pay for the home in cash. However, they manipulated the final contract in order that allowed them to pay in cryptocurrency, which Shea believes to be worthless.

The deal was to sell the home for $125,000, after which Cherwenka brought the contract that contained a clause related to Troptions.Gold payment, without providing further explanations. More than that, Shea said that the real estate broker claimed that an independent attorney would confirm the funds before the deal is closed. Later, however, she discovered that the attorney had ties to Cherwenka and his firm.

When she brought the matter to Cherwenka’s attention, he threatened to sue her. In fact, Best Buy Homes did sue her after she refused to finalize the deal. However, the company had no ground for the suit, as the contract was on Cherwenka’s name, and not the firm’s.

Shea’s own suit claims that “Every day that Best Buy wrongfully claims an interest in her property, Shea cannot find a buyer who will pay legal tender.” Meanwhile, she herself is forced to sell the home to pay off student loan debts.