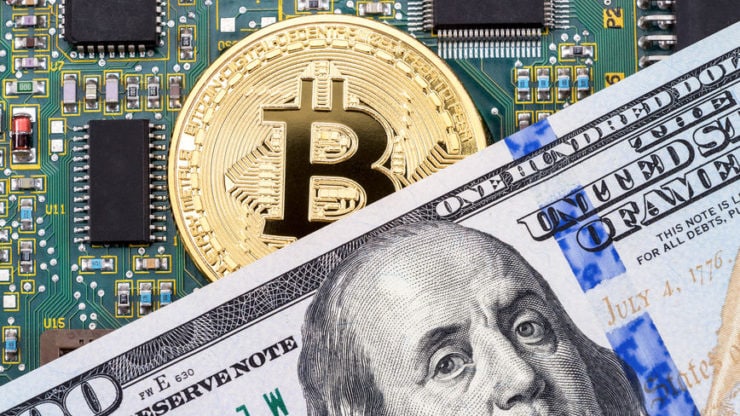 BitBuddy, a Bitcoin OTC marketplace has launched a web tool that offers access to all BTC statistics. The firm unveiled this news through a press release shared with Invezz noting that the web tool is dubbed Bitcoin Explorer. This instrument would reportedly let users gather information about blocks, addresses, and transactions on Bitcoin’s blockchain. Through this launch, BitBuddy has become the first Indian crypto marketplace to provide such a tool.

Per the press release, Bitcoin Explorer would also offer information on Bitcoin records such as real-time Bitcoin statistics, mining difficulty rate, and Bitcoin transfer hash. Additionally, the users will be able to track and understand all insights of Bitcoin’s blockchain. On top of this, this web tool will provide the transaction status of BTC transfers.

“Aiming to educate the common science of Bitcoin, the explorer will provide a unique experience to each user.”

Per the publication, Bitcoin Explorer stands out from other similar web tools due to its simple, user-friendly interface and authenticity of the data it provides. Expounding on this, the press release noted that a user can easily check whether a transaction was initiated when another party sends BTC from another exchange or account to their account. After checking whether a transaction has been initiated, users can also check the status of the transaction. The tool would also provide users with access to Bitcoin data charts, statistics, and market information.

Users can also search for detailed information on a specific coin and view the balance of a wallet address through Bitcoin Explorer. Also, they will be in a position to monitor market prices and keep track of real-time network transactions.

“Bitcoin Explorer itself is like a universe of strong logic, huge data, and smart contracts. It proves how the trust should be made in this world. Bharat ka Apna Bitcoin Explorer is a matter of pride.”

This news comes after BitBuddy went live in April this year. It allows its users to buy and sell directly on its platform. The marketplace only deals with BTC and aims to deliver the best values and capacity in the crypto market.

Do you think the introduction of simple, yet effective BTC trading tools will help boost adoption in crypto agnostic countries? Share your thoughts in the comment section below.