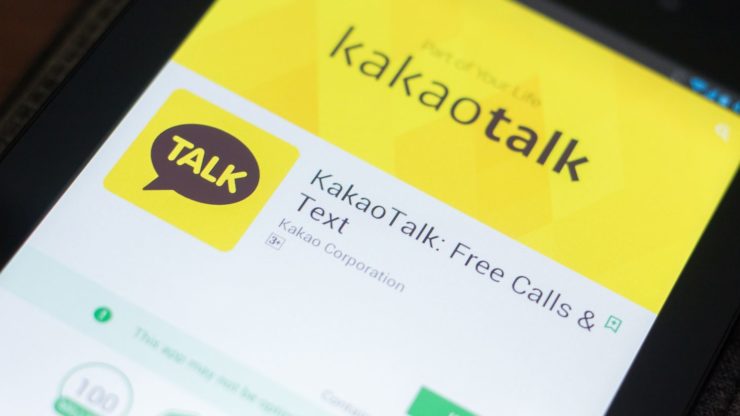 Written by:
Ali Raza
6th June, 11:18
Are you looking for fast-news, hot-tips and market analysis? Sign-up for the Invezz newsletter, today.

South Korean tech firm, Kakao, recently made a move to get its coin, Klay (KLAY) listed on its first crypto exchange. The exchange in question is a local platform,  known as Coinone.

Kakao lists its coin on one of four largest Korean exchanges

The KLAY token, issued on Kakao’s Klaytn blockchain, was only listed yesterday, June 5th. The move came almost immediately after Kakao launched its own crypto wallet, within its KakaoTalk app.

So far, the new crypto-related features are believed to have brought around 100,000 new users to the app. At the same time, Kakao managed to reach an agreement with Coinone, and the exchange listed its KLAY token, which is already paired against South Korean won.

The listing is a major achievement for Kakao and its coin, especially since Coinone is one of the top four crypto exchanges in South Korea. However, the move is also important because South Korea still has laws that make ICOs illegal within the nation.

To bypass the issue, Kakao had to list KLAY in Upbit’s branches in Singapore and Indonesia. In fact, plenty of South Korean companies have recently been seeking out international partners. This even includes some of the tech giants interested in crypto, such as LG and Samsung.

But, the same is true for firms such as Kakao, which are just seeking a way to launch their coin in ICO-friendlier jurisdictions.

Previously, Kakao also launched its own blockchain, known as Klaytn. While the circumstances remain unclear, it appears that there was some issue that made the project unable to expand its rewards-driven crypto-based services. The company still has plans that are slowly but surely becoming a reality. One of them was to integrate its blockchain-based wallet into its messenger app, which it announced all the way back in March 2019. However, it only did so a few days ago, in June 2020.