OKEx to hold its eight round of OKB token buybacks 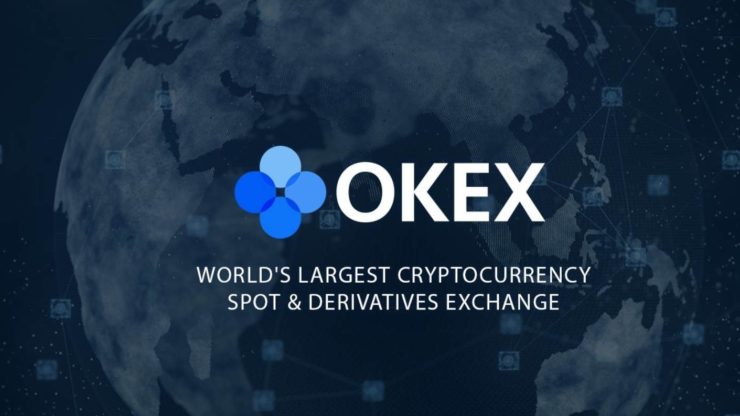 Written by:
Ali Raza
6th June, 11:48
Are you looking for fast-news, hot-tips and market analysis? Sign-up for the Invezz newsletter, today.

Cryptocurrency exchange OKEx revealed yesterday that it plans to continue with its buybacks for the platform’s token, OKB. The next round of buyback will be the exchange’s eight one, but also the largest one that the exchange has performed right now.

Earlier this year, between March 1st and May 31st, OKEx bought and burned more than 3.5 million of its OKB tokens. The token’s current price per unit sits at $5.34, indicating that the total value of the amount that was burned in the mentioned period sits at around $18.7 million.

The buyback initiative is only a bit over a year old. It was launched last year, in early May. Back then, the exchange still had around 300 million units of OKB in circulation. However, with this last burn, a total of 20.67 million OKB were permanently removed from circulation.

As a result, the circulating supply is currently under 280 million tokens. Meanwhile, its market cap is at around $320 million.

What is the company trying to achieve?

Another thing worth noting is that the announcement spoke of the purpose of the burns. The real reason why OKEx is doing it is not to increase the token’s price, as the exchange revealed. Instead, it wishes to encourage OKB-based ecosystem development.

In fact, to achieve this, it burned 700 million unissued OKB tokens back in February of this year. It also promised that it will not be issuing new tokens. Lastly, it promised that the tokens will be moved to OKChain, which is their native blockchain.

The trouble is that there is only a testnet available at this point. The company announced the development of the blockchain back in March 2019, with plans to even launch a DEX on it, once the development is finished.

In the meantime, OKEx started dominating when it comes to Bitcoin futures. In fact, it has been the biggest BTC futures exchange in the world since March of this year. Right now, the company also dedicates a portion of its efforts to expand in this sector, as well. Only yesterday, it launched options contracts for Ethereum, while announcing that EOS options will be coming on June 18, as well.