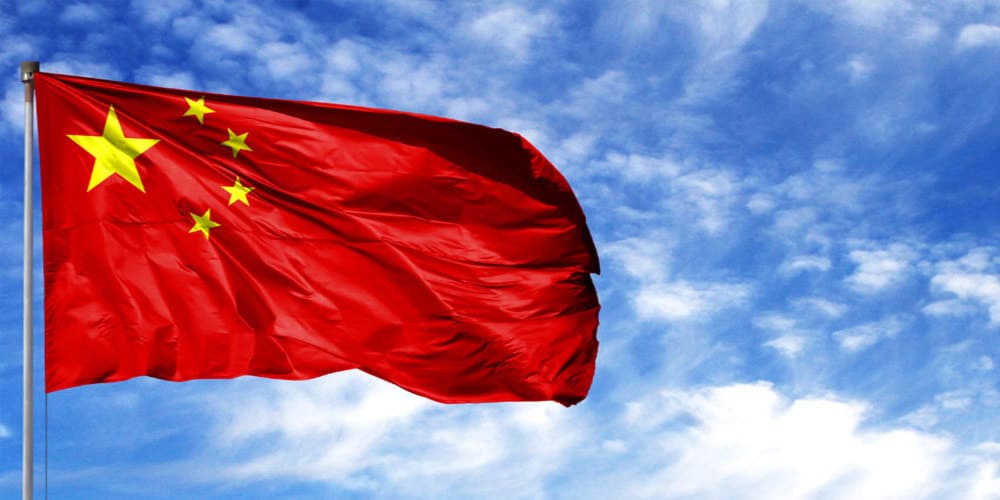 Crypto over-the-counter (OTC) merchants and traders in China are having their bank accounts frozen by the thousands in a recent police crackdown. The crackdown comes due to allegedly illicit activities that tainted crypto and fiat assets.

The move started last Thursday, when some crypto OTC buyers and sellers already had their accounts frozen. Their transactions were allegedly contaminated by crypto-related money-laundering activities.

One post, published by a former staffer at the crypto wallet Bixin. Sun Xiaoxiao, emerged the very next day. He wrote on Weibo that his bank account was frozen, and that he is not the only one to have this happen to him. The action was taken by Guangdong province’s police, and it could potentially impact thousands of people.

It is important to note that those who get affected will not necessarily be accused of any crime or wrongdoing themselves. However, they are working with tainted funds, and there is a bigger question of how much cash and coin was actually contaminated by illegal activities.

This is a major concern for Chinese crypto users, as OTC desks are their only way to obtain crypto, due to exchange crackdowns from before. A minority of users can find a way around this, provided that they have accounts banks overseas.

A lot of questions remain unanswered

For now, it is still unclear which case is the police investigating, and how does it involve so many people. However, Sun later published another post on the same day, stating that typical causes for so many freezes include Ponzi schemes, telecommunication fraud, and casinos.

Even so, he did agree that it is highly unusual for individuals to suffer bank account freezes due to tainted digital coins. Previously, such measures were seen when someone tried to convert digital coins into yuan without knowing that the money they are receiving is ‘clean.’

As a result, there is a chance that the authorities can later identify the money as tainted by illicit activities. Sun stresses that this means that ‘dirty money’ is no longer the only thing to worry about, and that ‘dirty coins’ might become a major issue.

After all, there are those who use blockchain technology to transfer risky capital into China, as Sun himself noted. Bitcoin used to be the main crypto fur such transfers, although Tether (USDT) became a new favourite. This is why even China’s police needed to study blockchain technology, as more and more criminal cases are starting to revolve around it.