Coinbase fails to keep up with demand after Bitcoin price spike 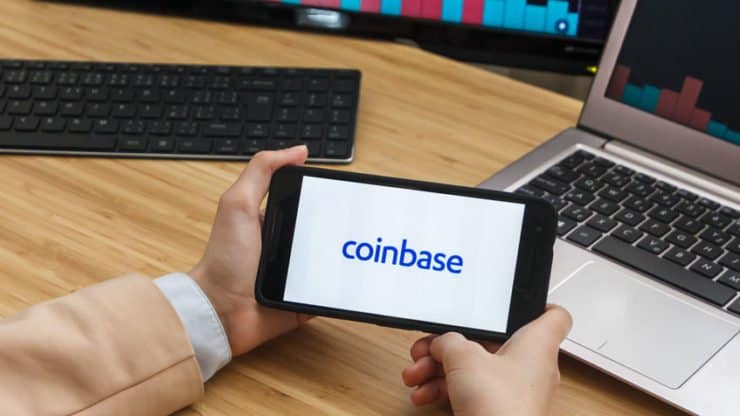 Written by:
Ali Raza
8th June, 10:12
Are you looking for fast-news, hot-tips and market analysis? Sign-up for the Invezz newsletter, today.

Coinbase once again had trouble with keeping up with user demand during the recent Bitcoin price surge. As Bitcoin once again ventured beyond $10,000, Coinbase allegedly saw a 5x traffic spike which seems to have been too much for the exchange.

Coinbase released a blog post on June 6th, explaining that its autoscaling system was not able to keep up with a huge amount of users who started logging in on June 1st.

The exchange’s software engineer, Michael de Hoog, explained that the amount of traffic that Coinbase saw was five times larger than normal. It all happened over four minutes, starting at around 16:05 PDT on June 1st.

This was immediately after Bitcoin’s price started approaching the $10k barrier. The engineer called this a ‘dramatic increase in traffic,’ which was too much for the scaling system.

“This traffic spike affected a number of our internal services, increasing latency between services. This led to process saturation of the web servers responsible for our API, where the number of incoming requests was greater than the number of listening processes, causing the requests to either be queued and timeout, or fail immediately. Our request error rate spiked to 50%, causing customers to experience errors when interacting with coinbase.com and our mobile apps,” he said.

The exchange’s team quickly got to work, and they redeployed the API around 15 minutes later, at 16:20. They added a greater number of machines in order to deal with the traffic surge, although the exchange became inaccessible for another two minutes. This happened due to ‘instances saturating and being marked unhealthy.

This kind of bad performance is becoming a usual occurrence on Coinbase. The US’ largest crypto trading platform went offline around four times in the past three months. Every such event was preceded by strong and sudden BTC price moves. As traders rushed to access their portfolios and enter positions, they found themselves unable to log into their accounts.

However, that is not all, as crypto analysts on Twitter investigated the matter, only to find that Coinbase’s performance has been even worse than what many had suspected. In fact, the exchange’s systems crashed as many as 11 times since launch. Each time when the exchange went online without prior warning, it happened during major price moves.

Unfortunately for the crypto users, this is the time when they need their exchanges to be the most reliable. However, this doesn’t seem to be the case when it comes to Coinbase.