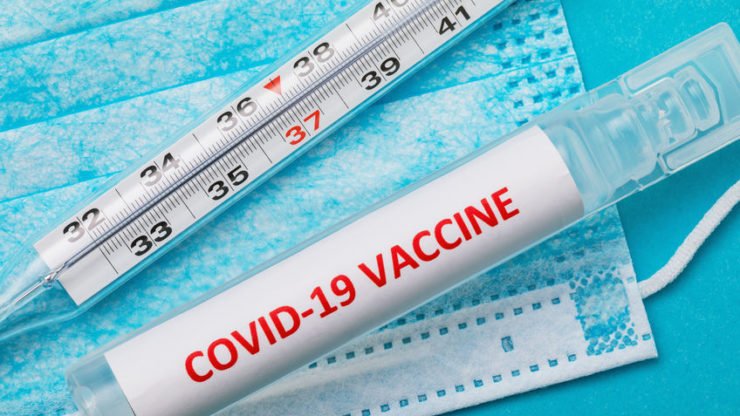 AstraZeneca (LON: AZN) is committed to delivering a minimum of 2 billion doses of its experimental COVID-19 vaccine in 2020 and 2021. In an announcement on Monday, Oxford Biomedica (LON: OXB) said that it had partnered with a British government-backed group to ramp up production of AstraZeneca’s candidate vaccine. The partnership, the cell therapy company added, is aimed at satisfying the rising global demand for the Coronavirus vaccine, including in the UK and Europe.

The Cambridge-headquartered company said that its partnership with Vaccine Manufacturing and Innovation Centre (VMIC) is planned for five years. As per the agreement, VMIC will provide equipment to Oxford Biomedica that will be used to manufacture a range of vaccines including AstraZeneca’s candidate drug for COVID-19.

The head of the British Vaccine Taskforce, Kate Bingham, commented on the news on Monday and stated:

“This new partnership between VMIC and Oxford Biomedica will specifically help ensure that we have the right skills in place to manufacture a vaccine as soon as one is available.”

Shares of the gene therapy company were reported 3% up in premarket trading on Monday. At 811 pence per share, Oxford Biomedica is more than 20% up year to date in the stock market after recovering from a low of 400 pence per share in March. At the time of writing, the UK company has a market capitalisation of £624.66 million.

In separate news, Bloomberg reported on Sunday that AstraZeneca is considering a possible merger with the US competitor, Gilead Sciences, that is also currently testing its candidate vaccine for COVID-19. If merged, the new company will mark one of the largest pharmaceutical companies in the world.

AstraZeneca-Gilead merger will create a company that will be valued at around £183 billion. In comparison, Pfizer is currently valued at £158 billion and Merck & Co. at £164 billion.

As per Bloomberg, however, the US rival has so far not shown an interest in a merger with AstraZeneca. Both AstraZeneca and Gilead refused to make an official statement on the news.

The British multinational drug manufacturer opened roughly 2% down on Monday. Its performance in 2019 was reported fairly upbeat with an annual gain of more than 25%. AstraZeneca is currently valued at £108.29 billion and has a price to earnings ratio of 101.87.