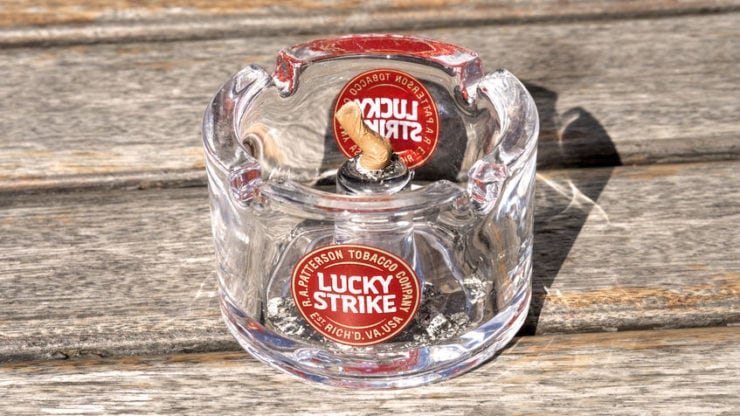 British American Tobacco (LON: BATS) slashed its annual forecasts for adjusted profit and revenue on Tuesday. The company cited Coronavirus restrictions in key markets and a sharp decline in sales in several countries, including Vietnam and Bangladesh, for lowering its financial guidance.

BAT reveals the strongest hit to sales in South Africa

BAT estimated growth to remain under pressure in the current financial year as its key markets like Mexico, South Africa, and Argentina resorted to nationwide lockdowns to minimise the fast spread of the novel flu-like virus that resulted in a significant drop in cigarettes and related tobacco products’ consumption in recent months.

Owing to a ban on tobacco sales since March, the world’s 2nd largest tobacco company revealed its sales to have taken the hardest hit in South Africa. The southernmost country in Africa has so far not announced plans of lifting the ban anytime soon.

The owner of the world-renowned brands like Lucky Strike and Dunhill had plans of committing to increasing sales of its new products, including tobacco heating devices and e-cigarettes this year. BAT had a target of generating £5 billion worth of sales from this business by 2023/2024. The pandemic and its associated disruptions, however, pushed the company into delaying this target to 2025.

BAT maintains its dividend payout ratio at 65% of the profit

The London-headquartered company now expects tobacco heating product and cigarette volume to drop from 5% to 7% in the current fiscal year.

British American Tobacco had previously estimated its adjusted revenue to grow at a rate of 3% to 5% (constant currencies) in 2020. The company lowered this estimate to a 1% to 3% annual growth on Tuesday. BAT also anticipated a lower mid-single-digit percentage growth in its full-year adjusted profit versus its previous forecast of high-single-digit growth.

The tobacco manufacturing company pledged to maintain its dividend payout ratio at 65% of the profit. Competitor Imperial Brands, on the other hand, had recently slashed its fixed dividend by roughly 33% to shore up finances amidst the Coronavirus crisis.

BAT performed fairly upbeat in the stock market last year with an annual gain of around 25%. The £69.31 billion company currently has a price to earnings ratio of 12.22.