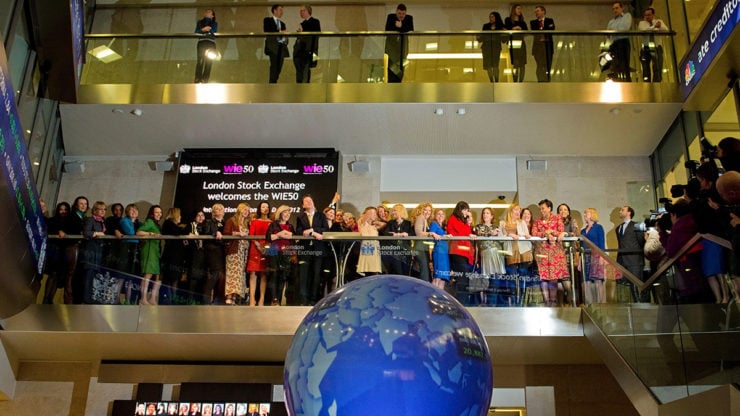 The UK blue-chip FTSE 100 index remained under pressure on Tuesday as British American Tobacco (LON: BATS) lowered its full-year forecasts for profit and revenue. BAT posted a 3.1% intraday decline as it revealed a significant hit to its sales in recent months due to the Coronavirus lockdowns in its key markets like Mexico, South Africa, Vietnam, and Bangladesh.

Aviva Investors, a leading HSBC shareholder, expressed its discomfort in HSBC’s decision of supporting the new security law to be imposed on Hong Kong. Consequently, the British multinational investment bank declined 3.6% and contributed the most to the FTSE 100’s decline on Tuesday.

The domestically focused FTSE 250 index also recorded an identical decline on Tuesday as real estate and industrial stocks remained under pressure. Much like the FTSE 100, the British midcap index is also over 15% down year to date. Learn more about different stock exchanges and stock indices.

According to markets analyst David Madden of CMC markets UK:

“There isn’t the same amount of enthusiasm or risk appetite right now for London stocks as opposed to the sentiment we are seeing for US or Asian stocks. There is a pause in optimism among investors as London stocks have underperformed other markets globally even before the lockdown restrictions were put to place and continue to show weakness in contrast to other markets (US and Asia).”

Despite the intraday loss, London-listed stocks have gained sharply since the year to date lows recorded in March on hopes that the UK’s economy will recover quickly once the health crisis subsides.

Other prominent price actions on Tuesday

Other prominent price actions on Tuesday include a 5.7% decline in Bellway (LON: BWY) as the British housebuilder reported to have sold fewer than expected homes in the nine-month period from August to May due to the Coronavirus restrictions.

Royal Dutch Shell also announced on Tuesday that it will resume drilling at a few of its offshore assets that are located in the Gulf of Mexico. Some of its non-essential personnel, Shell added, will also be redeployed on these sites. Due to weaker oil prices, however, Shell saw a 4.4% intraday decline in the stock market on Tuesday.