B&M reports a 3.2% increase in annual profit despite Coronavirus restrictions 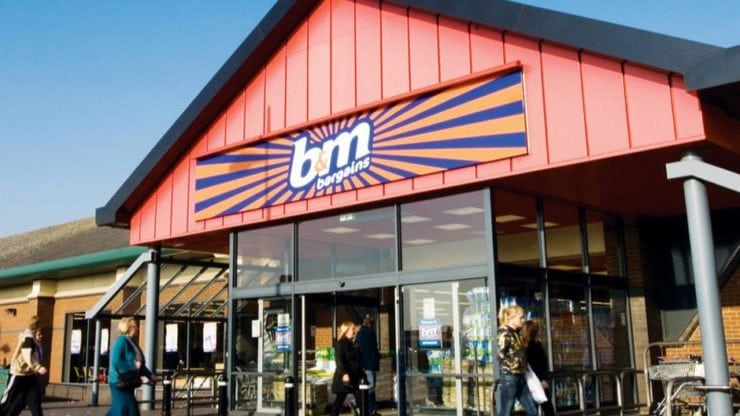 B&M (LON: BME) said on Thursday that its annual pre-tax profit came in 3.2% higher at £252 million. The company also expressed confidence that it is well-positioned to survive the ongoing Coronavirus pandemic that has so far infected a little under 7.5 million people worldwide and caused more than 419,000 deaths.

Shares of the company were reported 2% down in premarket trading on Thursday. The stock dropped another 7% on market open. At £3.46 per share, B&M is roughly 15% down year to date in the stock market after recovering from a low of £2.66 per share in early April. Learn more about how to choose winning stocks.

Founded in 1978, the British discount retailer deals in everything from electricals to furniture to food. According to B&M, it delivered £1 million in food banks and cash donations since the end of the year. The company also accentuated to have offered discounts worth £2.9 million to NHS workers.

In the year that ended on 28th March, B&M registered a 16.5% year over year increase in its revenue to £3.8 billion. In the UK alone, its revenue jumped 12.6% in the recently ended fiscal year. The company also posted a 6.6% increase in its annual dividend to 8.1 pence a share.

As per B&M, its UK-based stores remained open during the countrywide lockdown in recent months. In its report in May, the retailer said that in fiscal 2020-21 to date (8 weeks), it has seen a massive 22.7% increase in underlying sales in the United Kingdom. B&M attributed the sales increase to a significantly higher demand for DIY (do-it-yourself) and gardening products.

In recent weeks, B&M European Value Retail said, trading has remained strong but warned that the growth rate is expected to take a hit in upcoming months as multiple categories including gardening products are now running low on stock.

At the time of writing, the Luxembourg-headquartered variety retailer has a market cap of £3.45 billion and a price to earnings ratio of 28.75.