Austrian Airlines forecasts its business to be 20% smaller in 2022 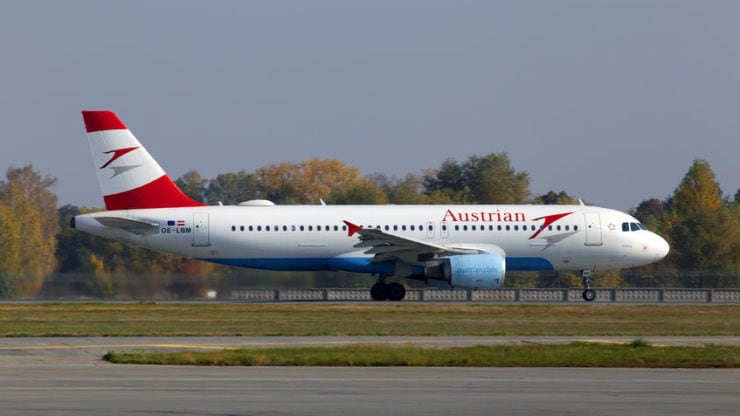 Austrian Airlines said on Sunday that it expects the company to be about 20% smaller in 2022. The airline is a subsidiary of the German flagship carrier, Lufthansa (ETR: LHA). Austrian currently has a workforce of 7,000 employees but anticipated that it will have to slash roughly 1,100 jobs in the upcoming years.

In a statement last week, Austrian government announced the national airline to have received a £403.4 million bailout package that will help it minimise the job cut and secure Vienna as a transport hub. According to CEO Alexis von Hoensbroech:

“Our goal is 80% of the former size of the company in 2022, which from today’s perspective would mean 1,100 employees too many. We are planning two years to short-time work, there can be no layoffs for that long, and we assume that we will achieve a large part of the reduction by 2022 through fluctuation.”

Austrian’s bailout package is to help it cushion the economic blow from the Coronavirus pandemic that has so far infected more than 17,000 people in Austria and caused over 600 deaths. As per the deal, the airline will receive loans worth £269 million from a banking consortium, and an additional £134 million in grants. The government will guarantee at least 90% of this loan.

Hoensbroech said that the agreement that demands a similar growth rate for the Vienna hub as Frankfurt, Zurich, and Munich, is valid for three years until 2023. The CEO also said:

“This means that the Vienna hub cannot be put at a disadvantage in the successive ramp-up of flight operations. After that we will continue to grow, but we will then have to finance this growth ourselves.”

Lufthansa to get an £8.10 billion government bailout

Austrian Airlines’ parent organisation, Lufthansa Group, is also getting an £8.10 billion government bailout after its supervisory board agreed to give up on airport slots on EU Commission’s demand.

The largest German airline posted an around 4% intraday gain on Friday to close the week at £9.39 per share. Lufthansa is currently a little under 40% down year to date in the stock market after recovering from a low of £6.44 per share in late April. Learn more about swing trading.

The airline, however, also performed downbeat in 2019 with an annual decline of more than 15%. At the time of writing, Lufthansa has a market cap of £4.54 billion.