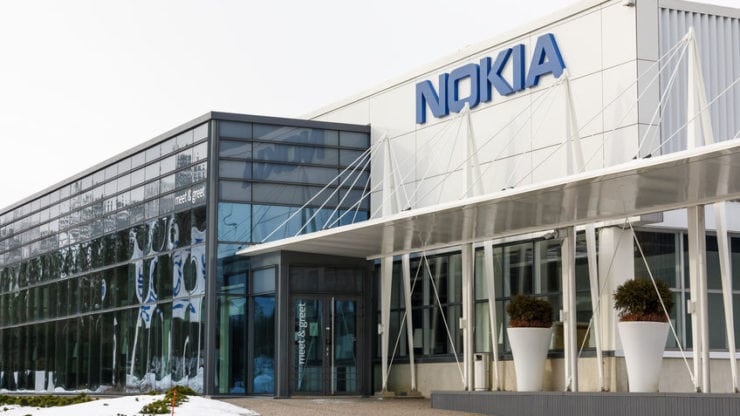 Nokia (EPA: NOKIA) has been committed to partnering with the U.S. chips manufacturers in recent months to expand its share in the upcoming 5G network. The Finnish telecommunications company had so far revealed deals with Marvell and Intel to develop chips that will be used in the 5G equipment. On Monday, Nokia announced its third partnership with Broadcom. Nokia released its Q1 financial results in late April that posted a 2% decline in its revenue.

Nokia initially planned on using FPGAs in its 5G equipment

For its 5G equipment, Nokia initially planned on using FPGAs (Field Programmable Gate Arrays), but the supply hurdles combined with higher costs pushed it into seeking alternatives in 2019. In separate news, Nokia also said on Monday that it will have an about 10% share in China Unicom’s 5G core network.

Without mentioning the name of the supplier, Nokia previously said that the delay in the arrival of its 5G products in the market was ascribed to a single supplier. Analysts later identified the supplier as Intel. In the league of 5G equipment providers, Nokia is currently competing with China’s Huawei and Sweden’s Ericsson.

The telecom company has now switched to custom chips to minimise costs and is partnering with multiple suppliers for diversity. The global head of mobile networks marketing at Nokia, Sandro Tavares, however, did not comment on whether or not Nokia plans on collaborating with more suppliers after Broadcom. The executive also did not reveal when Nokia’s latest batch of 5G equipment that uses Broadcom chips will be available in the market.

Nokia targets 100% of its 5G shipments to use custom chips

17% of Nokia’s 5G equipment in the first quarter used custom chips aimed at minimising costs, that represented a 7% increase as compared to the end of last year. By the end of 2020, Nokia added, it targets over 35% of its equipment to make use of the custom chips which it further plans on increasing to 100% before the start of 2023.

According to Nokia, an increase in its 5G shipments with cheaper custom chips will translate to improved gross margins in the upcoming months.