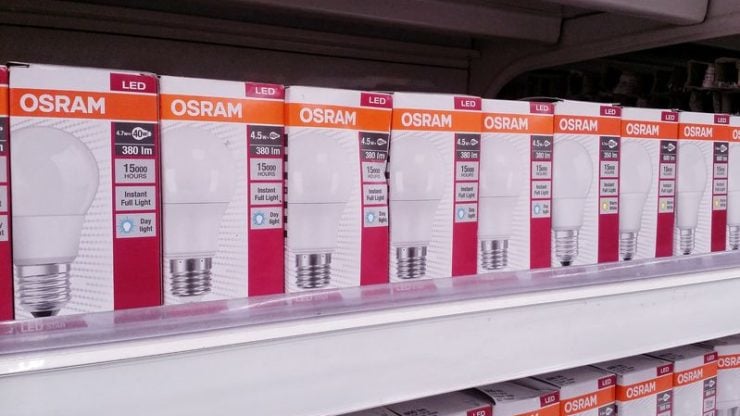 AMS, the Austria-based designer and manufacturer of the high-performance sensor solutions, is considering selling the auto unit of its Osram business. The Austrian giant is yet to complete the Osram takeover, after agreeing on a deal in December last year.

“We can neither relate to the current conclusions found in media speculation nor do we see a basis for this,” AMS said in a written statement.

Osram, the Munich-based firm, is considered to be the world’s second-largest lighting company. In December, AMS agreed to acquire a minimum of 55% of Osram in the stock market in a deal that valued the Germany-based company at €4.58 billion.

“We are pleased to announce that we have been successful in achieving the minimum acceptance threshold in our offer for Osram,” said AMS CEO Alexander Everke at the time.

Interestingly, AMS employs 8,600 employees and it is still buying Osram, which employs more than 23,000 staff. Moreover, Osram’s value is three times bigger compared to AMS. According to media reports, AMS has plans to transform Osram’s auto unit into a holding structure and then sell it.

Still, the Austrian sensor giant is now looking to sell Osram’s auto unit after it completed the takeover, most likely in July. This way, AMS will be able to focus on the core business of the new company, sensors and development of the packaged solutions for self-driving cars.

AMS is also one of the biggest sensor suppliers of Apple.

AMS stock price initially surged 6% to trade at 17.20, before paring back half of the earlier gains and closing the day 2.94% in the green. For the second time in a week, the buyers failed to clear the resistance in the context of the 100-DMA.

Looking at the bigger picture, shares of AMS are trading within an ascending parallel channel. The price action rebounded from the channel’s support as the buyers are eyeing a move towards the upper side of the channel near the 19.00 handle. To learn about how to choose winning stocks, click here.

Shares of AMS jumped 3% today after reports emerged that the company is looking to sell Osram’s auto unit, once the takeover of the Germany-based company is completed.