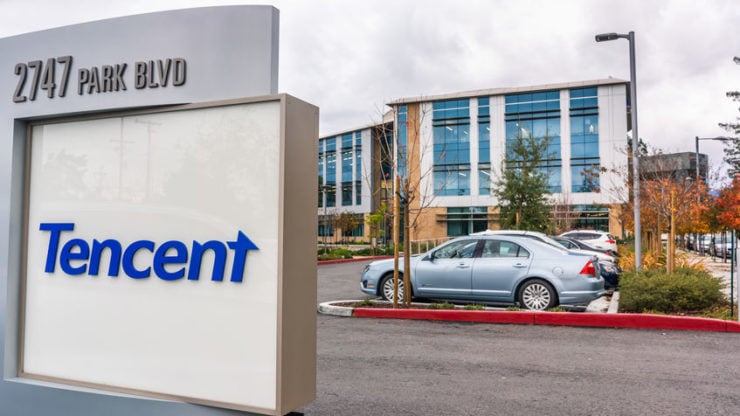 Sources confirmed on Tuesday that Tencent Holdings (HKG: 0700) is planning on getting a stake in iQIYI that will make it the largest shareholder in its video streaming competitor. Online video streaming services have been greatly in demand in recent months due to the Coronavirus pandemic that restricted people to indoor entertainment only. The move, as per the sources, is aimed at minimising costs and coping with the rising competition in this sector.

Shares of Tencent ended almost flat on Tuesday. The Chinese multinational conglomerate is currently more than 15% up year to date in the stock market. It is valued at £440 billion and has a price to earnings ratio of 41.72.

Baidu has a 56.2% ownership stake in iQIYI

The Chinese social media giant approached Baidu Inc. to get a stake in iQIYI. Baidu currently has a 56.2% ownership stake in the online video platform. The size of the stake that Tencent is seeking and the details of the agreement, however, have not yet been divulged. Tencent also invested £162 million in Warner Music ahead of its Initial Public Offering (IPO). Learn more about the basics of an IPO.

iQIYI is listed on Nasdaq and is widely known as the China’s alternative to Netflix. At the time of writing, the company is valued at £11.08 billion. 92.7% of the company’s shareholder voting power is currently under Baidu’s control.

iQIYI, Baidu, and Tencent refused to comment any further on the news.

Tencent and iQIYI are currently two of the largest media entities in China. As of the end of March, both companies had more than 110 million paid subscribers. According to iResearch, the online video market of China is likely to see a massive growth in revenue to £17.49 billion in 2020.

Both companies have reported a sharp increase in content expenses ascribed to the rising competition fuelled by rivals like Youku (Alibaba subsidiary). A range of user-generated video sharing platforms like Bytedance (TikTok owner) and Bilibili also contribute to greater competition.

In the first three months of 2020, iQIYI said its content costs came in 11% higher on a year over year basis resulting in a massive slowdown in its revenue growth from 43% to only 9%. The Chinese company has been operational for almost a decade but is yet to break even. From January to March, iQIYI registered £321.27 million of net loss.