HSBC to resume its plan of cutting about 35,000 jobs as COVID-19 raises new financial challenges 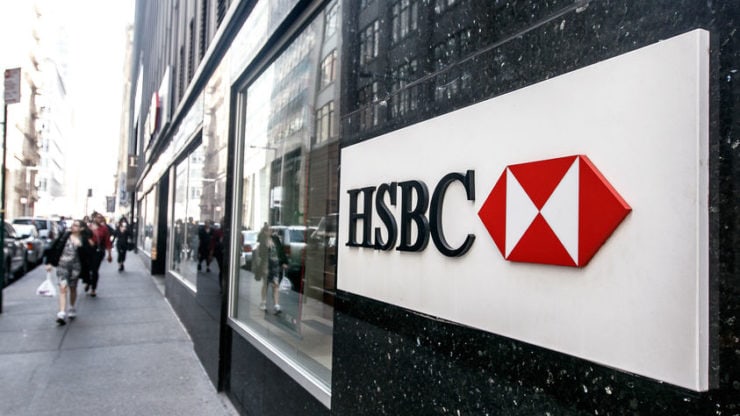 HSBC (LON: HSBA) said on Wednesday that it has decided in favour of reviving its plan of laying off roughly 35,000 jobs; a plan that was put on hold in recent months due to the Coronavirus pandemic as the bank said it was unfair to layoff workers amidst the novel financial challenges.

COVID-19 weighed heavily on the profits of the largest European bank that was already struggling financially even before the outbreak. HSBC recorded a 48% decline in its Q1 pre-tax profit.

HSBC currently has a global workforce of 235,000 employees. In a memo on Wednesday, CEO Noel Quinn highlighted that the bank will also pause all external hiring. The job cut was initially announced in February. As per Quinn’s remarks, following the economic impact of the health crisis, the job cut is now more necessary than ever before. HSBC has recently been under fire on its Hong Kong stance.

The layoff is a part of a much broader restructuring that is aimed at cutting £3.60 billion in costs for HSBC. Owing to the rising COVID-19 uncertainty and falling profits, Quinn announced to have discussed with senior executives the need to explore additional options to further minimise costs in upcoming months.

A senior executive of HSBC accentuated on Wednesday that much of the job cut will affect positions (including senior bankers) in the Global Banking and Markets (GMB) segment. The layoff will also affect the support staff in various businesses of the investment bank around the world, as well as the senior bankers at its head office.

“Since the start of the COVID-19 crisis colleagues across HSBC have worked tirelessly as key workers to ensure that consumers continue to access financial services to meet their banking needs. Now is the time for HSBC to stand by its workforce and recognise these might efforts and see that the bank’s strength lies within its workforce.”

At the time of writing, the British multinational investment bank is valued at £77.94 billion and has a price to earnings ratio of 27.39.