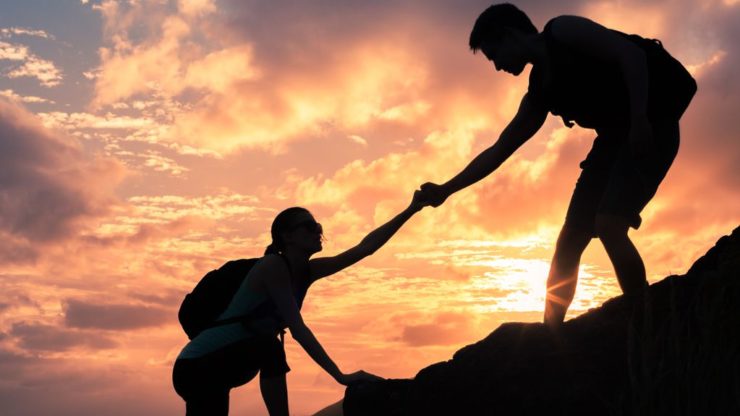 Reddit has had close ties to the cryptocurrency sector for years, now. The platform is home to one of the largest crypto communities, paralleled only by Twitter. However, Reddit recently started taking a greater interest in the crypto sector, and particularly in the idea of having its own coins.

Now, as the next step on its way of embracing decentralization, Reddit aims to help find a scaling solution for Ethereum — a move that would eventually benefit both. To do this, the platform teamed up with Ethereum Foundation and had requested from Ethereum developers to submit their ideas.

Ethereum is one of the best crypto projects in the world, and the second-largest cryptocurrency. Its focus is on dApp and smart contract development, rather than acting as an actual cryptocurrency.

However, Ethereum is also the most used platform for launching new cryptocurrencies. The coin has a lot of potential, but one area it lacks in is the ability to scale.

In other words, too much traffic on Ethereum could easily lead to breaking the service, which is a problem, particularly due to the fact that most actions in dApps require some minor transaction to take place.

At this time, Ethereum is capable of handling around 15 TPS, although the project is expected to get its major upgrade, Ethereum 2.0 in the near future, which should improve its performance.

Reddit teams up with Ethereum to help solve scalability issues

Meanwhile, as mentioned, Reddit has been working on decentralizing its platform, especially through recent crypto experiments. It launched two Ethereum-based coins, MOON and BRICK, which it then released to two different subreddits — r/Cryptocurrency and r/FortniteBR.

While FortniteBR subreddit seemed to be more interested in using the coin than an actual crypto subreddit, the fact is that these two communities made over 20,000 transactions in a single month, with more than 17,500 users creating their wallets.

With these experiments, Reddit determined that there is interest in using cryptocurrencies for microtransactions on its platform. Its goal is to eventually spread the ability to use coins on the rest of its subreddits, and to bring tokens to hundreds of millions of its monthly users.

But first, it aims to help Ethereum evolve, and become able to handle such usage.