Gold prices could gain 3.5% on this chart pattern this week 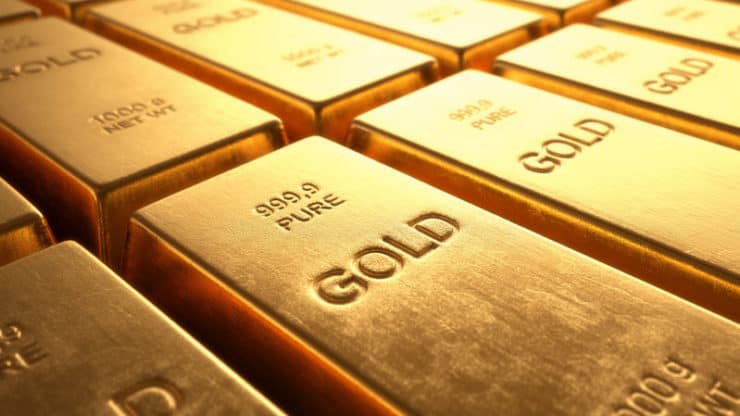 Gold prices (XAU/USD) have gained over 5% in the past two weeks after setting a 6-week low near the $1,670 mark on June 05. The buyers have now successfully broken above the ascending triangle’s resistance just below the $1,750 handle to pave the way for more significant gains in the coming days.

Bank analysts have been long bullish on gold prices, arguing that the low real interest rates and currency debasement concerns will open the door to higher gold prices. Moreover, the latest surge in COVID-19 infection cases has placed a fresh question mark over a quick recovery in economic conditions.

“Could a rise in new infections force advanced economies to re-impose lockdowns that are so harsh and widespread that they would shatter confidence and disrupt the nascent economic rebound? Four months after the virus started to hit Europe badly, that remains the key risk to watch for the economic outlook as well as for financial markets,” Holger Schmieding, chief economist at Berenberg, said in a note Monday.

Invezz reported last week that Goldman Sachs updated its prediction on gold. The banking giant said that the gold price will hit $2,000 in the next 12 months, citing currency debasement as a main factor behind their call.

“Policy uncertainty aside, we believe that debasement fears remain the key driver of gold prices in a post-crisis environment such as this,” Goldman’s analysts said in a note.

“As we have argued in the past, gold investment demand tends to grow into the early stage of the economic recovery, driven by continued debasement concerns and lower real rates. Simultaneously, we see a material comeback from emerging market consumer demand boosted by easing of lockdowns and a weaker dollar,” the bank added.

In April, analysts at Bank of America raised their 18-month gold price target to $3,000 per ounce.

The buyers have managed to record gains of over 5% in the past two weeks after setting a 6-week low near the $1,670 mark on June 05. Moreover, they were successful in breaking the ascending triangle’s resistance around $1,745.

This is a bullish continuation pattern that signals the current uptrend is likely to resume after a brief consolidation period. A break has now likely facilitated the entrance of new investors looking to buy the yellow metal.

The measured target for the ascending triangle is set at $1,820, translating into, potentially, 3.5% gains in the coming days on the back of this chart pattern. The 8-year high sits at $1,765.

Gold prices have continued to move higher today, trading above the $1,755 mark. Following gains of more than 5% in the past two weeks, the buyers are now looking to break the $1,800 handle on the back of the ascending triangle bullish continuation pattern.