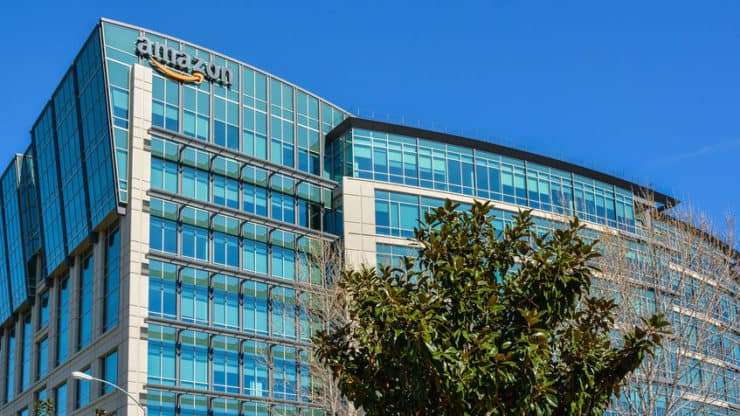 Amazon’s environmental record has come under criticism from multiple watch groups and even its own employees. Most notably, a group named Amazon Employees for Climate Justice delivered an open letter to management which urged the company to commit towards generating 100% of its electricity from clean energy sources.

While the company announced in 2019 a plan to become carbon-neutral within 20 years, Amazon is taking its commitment to protecting the environment one step further with its new fund called The Climate Pledge Fund.

The Climate Pledge Fund will seek companies in the transportation, energy generation, battery storage, manufacturing, and food and agriculture sectors, WSJ reported. Amazon will invest in companies that share its vision to create a more sustainable future and help it achieve its carbon-neutral goals.

Amazon is looking to transform its facilities to be fully powered by renewable and clean energy within five years from its wind and solar projects. Encouragingly, the company previously guided to achieve this milestone by 2030.

Amazon CEO Jeff Bezos said in a statement the fund will consider any company across the world of any size from pre-product startups to profit-generating enterprises.

Bezos, the world’s richest person, already pledged $10 billion from its personal fortune towards grants and other initiatives that will help scientists and activists “help preserve and protect the natural world,” according to WSJ.

Bezos is also a board member and private investor in Breakthrough Energy Ventures, a $1 billion fund that focuses on companies that offer potential breakthroughs in experimental energy technologies.

Amazon has the experience

Amazon’s $2 billion commitment would make it a large player in the fast-growing venture-capital space, according to WSJ. Global venture capital along with private equity investments in the green energy segment rose 6% in 2019 to $10.5 billion.

Amazon has the necessary experience and knowledge to operate an internal venture-capital arm. The “Alexa Fund” was launched in 2015 to seek investment opportunities in companies that have unique expertise in voice technology.

The company most recently took a leadership role in a $700 million financing round of an electric-vehicle company called Rivian. Amazon already placed an order to purchase 100,000 of its electric-delivery vehicles that are expected to hit the road by 2021.

Jayson Derrick has been writing professionally about stocks since 2011. He is particularly interested in alternative investments, hedge funds, and activist investing. He is a big fan of NHL hockey and lives in Montreal, Canada with his wife and four year old daughter.
Related news
3 5G stocks to benefit from Huawei’s UK exit
16th July, 11:50
Analog Devices to acquire smaller rival Maxim Integrated for £16.6 billion
13th July, 13:22
BT CEO urges PM Johnson to not rush into banning Huawei from the 5G network
13th July, 10:16
BP gets a 49% stake in a fuel retail joint venture with Indian Reliance Industries
12th July, 12:03
Crude oil prices could “easily” go to $150 in the future, says U.S. hedge fund
12th July, 10:38
Invezz uses cookies to provide you with a great user experience. By using Invezz, you accept our privacy policy.