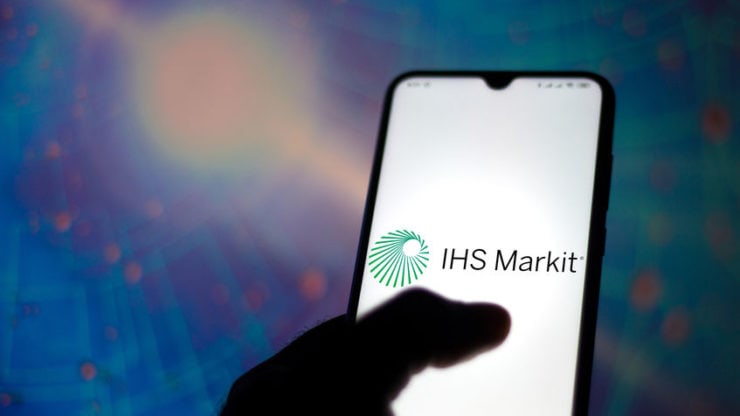 IHS Markit (NYSE: INFO) releases its quarterly financial results on Tuesday that topped analysts’ estimates for profit in the fiscal second quarter. The company, however, posted weaker than expected revenue. Markit attributed the dovish revenue in Q2 to the Coronavirus pandemic that has raised novel financial challenges in recent months. The financial information company reported Europe’s economy to have bounced back significantly in June on Tuesday.

Shares of the company were reported about 2% down in premarket trading on Tuesday. At £58.73 per share, IHS Markit is roughly 2% down year to date in the stock market after recovering from a low of £36.33 per share in late March. Learn more about value investing strategy.

The global financial information company reported its net income at £57.37 million that translates to 14.40 pence per share in the quarter that ended on 31st May. In the same quarter last year, its net income was recorded at a much higher £119.86 million or 29.61 pence per share. Markit revealed upbeat UK manufacturing and services PMIs on Tuesday.

Excluding one-time items, the London-headquartered company noted 55.21 pence of adjusted earnings per share in the second quarter versus the year-ago figure of 56.81 pence per share. According to FactSet, analysts had anticipated the company to report a lower 53.61 pence of adjusted EPS.

On the revenue front, the information and analytics company printed £820 million in Q2 that came in about 10% lower as compared to the comparable quarter of last year. As per FactSet, experts had forecast Markit to register a slightly higher £840 million in revenue in the recent quarter.

In terms of individual businesses, Markit’s resources segment remained resilient in Q2 while its performance in financial services, consolidated markets/solutions, and transportation was reported weaker than expected.

Other prominent figures in Markit’s earnings report on Tuesday include £222.44 million of cash flow from operations, £167.23 million of free cash flow, and an adjusted EBITDA of £454 million in the fiscal second quarter.

IHS Markit also said on Tuesday that it will provide its full-year financial guidance for fiscal 2020 in its conference call (post-earnings) with analysts.

Markit performed fairly upbeat in the stock market last year with an annual gain of more than 50%. At the time of writing, the financial information company has a market cap of £23.40 billion and a price to earnings ratio of 33.92.