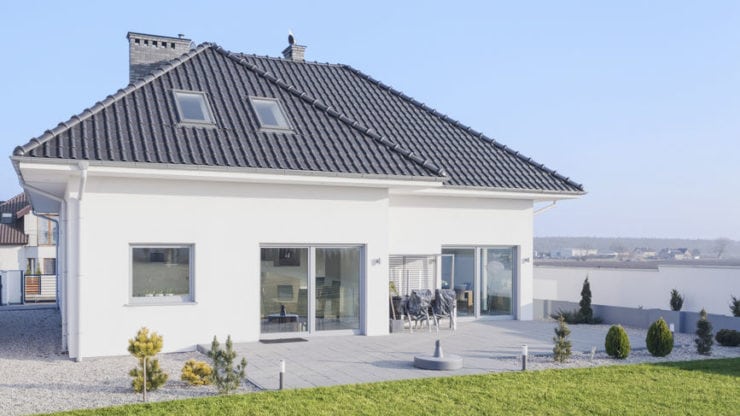 As the Coronavirus pandemic continues to wreak havoc on the UK’s housing market, Rightmove Plc (LON: RMV) announced to have extended discounts aimed at supporting agents cope up with the novel financial challenges posed by the health crisis. Consequently, the UK’s largest property website said on Tuesday that its revenue will be further slashed by £17 million to £20 million.

Shares of the company were 2.2% down in premarket trading on Tuesday. At 570 pence per share, Rightmove is currently more than 10% down year to date in the stock market after recovering from a low of 400 pence per share in March. Learn more about swing trading.

Rightmove reports a 10% year over year increase in finalised sales

Rightmove, however, said that signs of recovery are getting more prominent in the British housing market after months of slower activity due to COVID-19. On a year over year basis, the company said that finalised sales were more than 10% up. Rightmove recently reported an increase in demand for bungalows.

The online real estate portal had furloughed part of its workforce in recent months to shore up finances amidst the pandemic. On Tuesday, Rightmove expressed plans of calling all of its workers back to work by 31st July.

The Coronavirus uncertainty, as per the London-headquartered firm, however, still makes it difficult for it to provide guidance on future profitability.

The property market pulled out of the countrywide lockdown in England on 13th May. Wales has also reopened its housing market on 22nd June and Scotland is scheduled to follow in the footsteps on 29th June.

In March, the real estate firm slashed customers’ invoices by 75% for the period of April to July. The move had resulted in a £75 million hit to Rightmove’s revenue this year.

According to Rightmove, its membership base has contracted in 2020. It attributed the decline to lower stock agency customers that are faced with rising cash flow issues due to the pandemic. Traditional agents, the online real estimate firm said, continued to be resilient in the past six months.