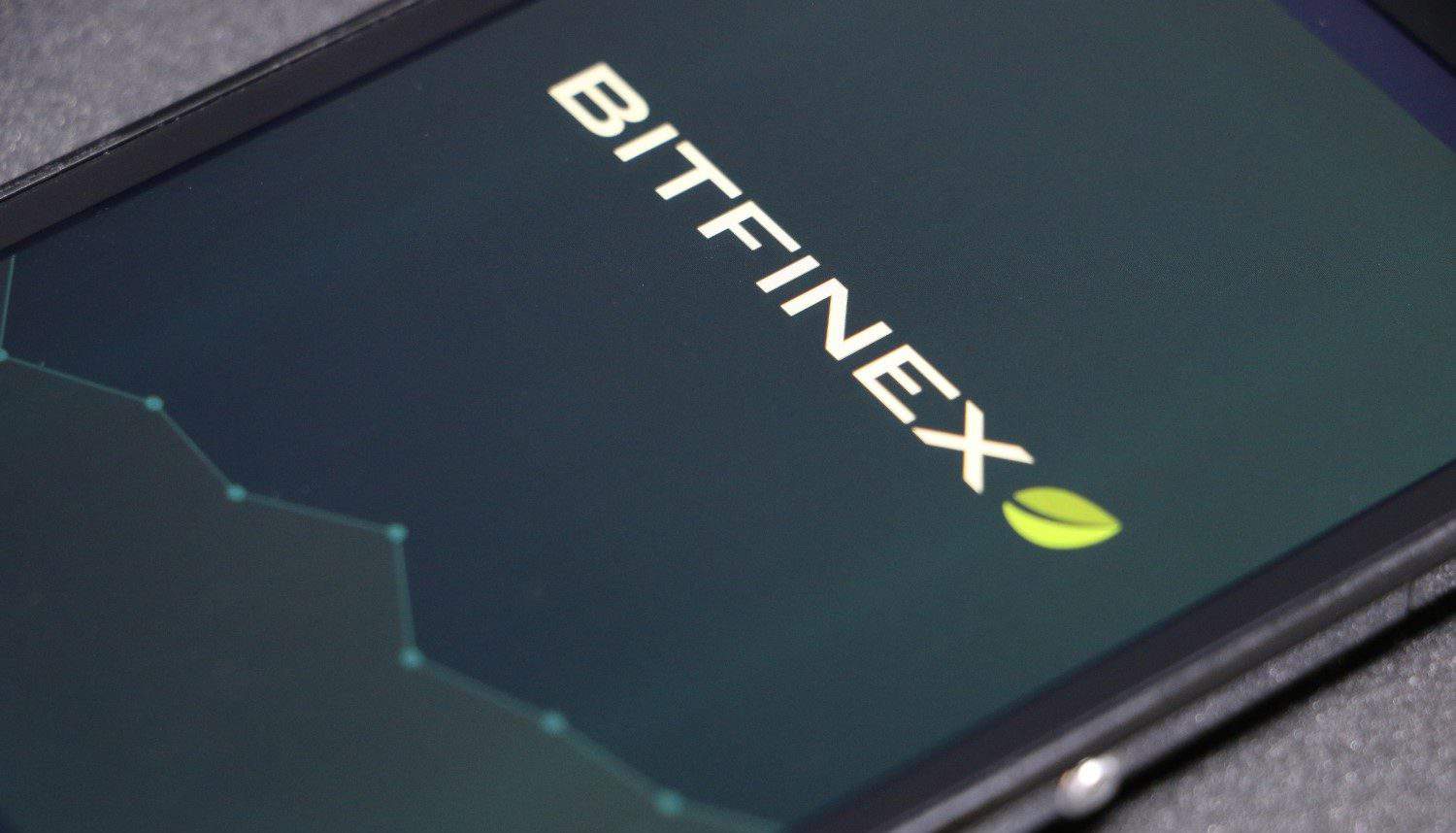 Bitfinex announced its new protocol for data streaming that has the goal of making the internet how it was always supposed to be — open, free, and scalable.

The company noted that this is a P2P protocol and that it is completely open-source, which was done for the purpose of increasing transparency. Bitfinex believes that this is crucial for the future of online data, which is moving around the web in larger quantities than ever before.

The announcement assessed that there are 4.6 billion internet users in the world, as of May 2020. These users daily produce and transat around 2.5 quintillion bytes of information. The problem is that most of it occurs on centralized networks, including messaging apps, social media, search engines, and alike.

However, the company also provides an alternative — a decentralized way of sending and recording this data. The firm sees this as its opportunity to give back to the community by giving it control over this data, alongside the ability to share it as they wish.

This is where Dazaar comes in.

As mentioned, Dazaar is a decentralized P2P protocol made exclusively for data streaming and empowering information sharing. It was developed as an extension to Hypercore Protocol. This is what makes it not only fast, but also extremely scalable.

“What differentiates Dazaar from other data sharing networks is that we focus on providing a base hyper-scalable, decentralized and privacy-oriented protocol that can be implemented in any existing project making it ready for the peer-to-peer internet,” says the announcement. Not only that, but Bitfinex also states that it understands the importance of being able to monetize data, while avoiding intermediaries.

Sellers will simply have to install Dazaar, select a payment method, and watch as the platform generates a cryptographic identifier, which it calls Dazaar Card. Sellers are then free to share it and make it available for the buyers. The buyers themselves can use it to connect to the sellers, pay their fee, and receive the data.

The process is very simple, and Dazaar itself is quite flexible in terms of desired payment methods. Any crypto can be used for payments, and it might even be possible to use credit cards.

The company concluded by saying that it believes Dazaar will be useful for organizations, but also that it will not be limited to certain parties alone. The launch date of the protocol is tomorrow, June 25th, 2020.