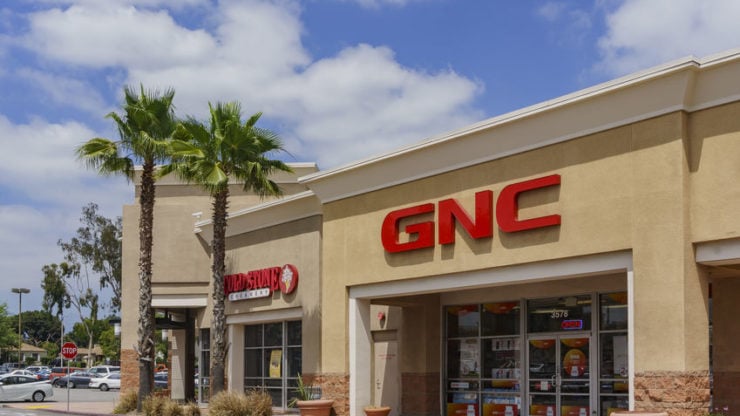 GNC Holdings Inc. (NYSE: GNC) said late on Tuesday that it has filed for Chapter 11 bankruptcy protection in the United States. The company also expressed plans of closing a minimum of 800 to 1,200 stores.

Shares of the company are so far flat on Wednesday. At 49 pence per share, GNC is more than 75% down year to date in the stock market. The company performed slightly upbeat last year with an annual gain of roughly 10%. At the time of writing, it has a market cap of £41.50 million.

GNC was already scrambling to minimise its debt load of roughly £723.62 million. On top of that, the Coronavirus pandemic pushed thousands of its stores into temporarily shutting down in recent months that weighed heavily on its sales and disrupted its primary source of revenue. Consequently, GNC swung to a £160.88 million loss in Q1. The American company has a workforce of 11,000 employees, out of which, 2,100 are still on furlough.

In its filing in the Wilmington bankruptcy court, the vitamin retailer said it was left with only two options for restructuring; it will either sell itself to a potential buyer, or will commit to minimising its debt by over £241.21 million to strengthen its balance sheet. Learn more about the key components of a balance sheet.

GNC hinted at a prospect of selling itself to Harbin Pharmaceutical Group for £611.06 million. The deal, that the herbal supplement retailer announced to have been agreed in principle with several lenders, will be carried out via a court-supervised auction. Harbin is an affiliate of GNC’s biggest shareholder.

On the other hand, GNC boasted to have secured new financing worth £104.52 million, including aid from its largest vendor, International Vitamin Corp. The Pittsburgh-headquartered company said less than 500 of its stores are still closed due to COVID-19. The remaining stores, it added, will operate as usual. GNC expects to pull out of Chapter 11 by the end of the year.