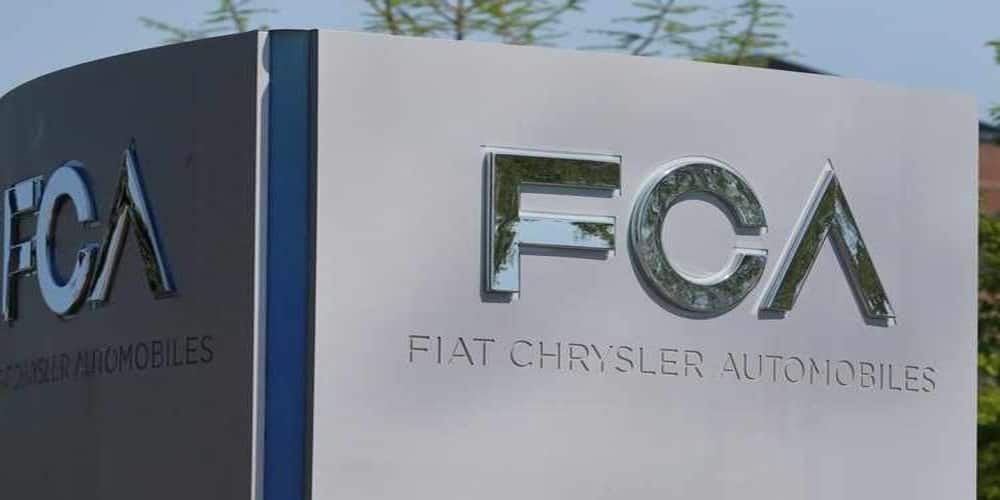 According to a source, Italy’s audit court approved a decree on Wednesday that offers state guarantees for a £5.7 billion loan to the Italian unit of Fiat Chrysler Automobiles (BIT: FCA).

Following a prolonged process including an endorsement by the country’s finance minister, the loan that marks the largest for a European automaker amidst the novel financial struggles raised by COVID-19, has finally been approved.

Shares of the company closed roughly 3% down on Wednesday. At £7.95 per share, Fiat Chrysler Automobiles is currently 35% down year to date in the stock market after recovering from a low of £5.25 per share in March. Learn more about how to choose winning stocks.

In a bid to cushion the economic blow from the Coronavirus pandemic, the Italian-American multinational car manufacturer had approached Rome’s government to seek financial aid under its emergency financing scheme. As of Wednesday, the Italian division of FCA has secured a 3-year facility (state-backed) to sustain operations in Italy.

The source also confirmed on Wednesday that Intesa Sanpaolo (Italy’s largest retail bank) has taken over the responsibility of disbursing the approved loan. The state-backed financial support, however, has fuelled controversy since FCA’s holding is currently registered in the Netherlands and the Italian-American carmaker is also in the process of merging with its France-based competitor, PSA. EU watchdogs recently raised new concerns on FCA-PSA merger.

A few of the global brands under FCA’s umbrella include Dodge, Fiat, Maserati, and Jeep. FCA is yet to make an official statement on Wednesday’s news.

It was not, however, divulged on Wednesday if Italy has imposed any conditions in exchange for its approval for the loan. It is also unknown if any of such terms threaten the carmaker’s planned extraordinary dividend of £4.97 billion that has a central importance in its merger agreement with PSA.

PSA shareholder raises concerns on its merger agreement with FCA

Earlier this week, a shareholder of PSA Group raised concerns on the current terms of the French automaker’s merger with FCA. The shareholder went on to suggest revising the agreement to reflect the dwindling prospects of Fiat Chrysler Automobiles and the massive hit to the global auto industry at large due to the ongoing health crisis.