Wirecard’s former CEO released from custody on a £4.5 million bail 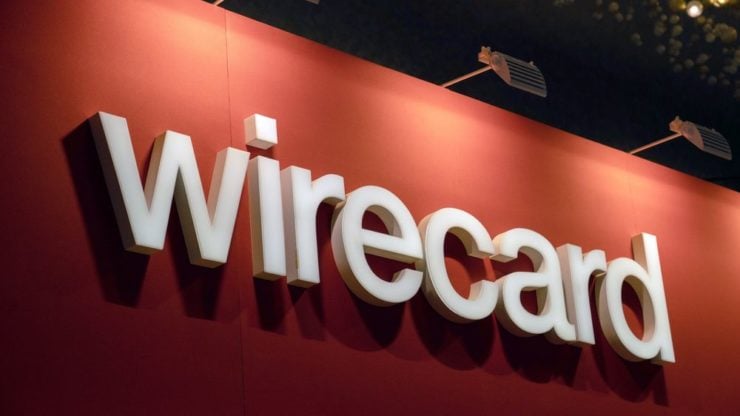 According to lawyer Alfred Dierlamm of Wirecard’s (ETR: WDI) former chief executive officer, Markus Braun, a Munich court authorised the release of the executive from custody on Tuesday on a £4.5 million bail.

Shares of Wirecard are currently 25% down on Wednesday. The payments firm has lost over £10 billion of its market value since last week. It now has a market capitalisation of £1.54 billion and a price to earnings ratio of 3.60.

Wirecard’s search for missing money ends in the Philippines

Braun resigned from the company on Friday as Wirecard’s internal auditor, Ernst & Young, refused to approve its 2019 accounts on a massive discrepancy of £1.7 billion. The CEO turned himself in late on Monday and was taken into custody on suspicion of fabricating the payments firm’s financial reports.

While the warrant against the former CEO has been lifted, Braun is still under investigation for falsifying Wirecard’s accounts. Munich prosecutors are also seeking an international warrant for Jan Marsalek who served as Wirecard’s chief operating officer and was fired on Monday.

Bangko Sentral ng Pilipinas highlighted on Sunday that the German company’s missing money never entered the country after two Philippines-based banks alleged Wirecard of forging documents that claimed it to be their client.

The scandal terminated £1.8 billion of loans resulting in the fintech company scrambling to strike a deal with its banks. Wirecard hired the U.S. investment bank, Houlihan Lokey, on Friday to devise a new financial strategy.

Wirecard’s lenders decided on Wednesday to evaluate its long-term viability before demanding loan repayments. The standstill agreement came as a relief for the payments company in the short-term. Commerzbank, ING Groep, and ABN Amro Bank are among the top lenders of Wirecard that have given £1.44 billion in credit to the company.

Owing to Wirecard’s ongoing struggles, the Singapore-based ride-hailing and payments firm, Grab, also announced to have placed its partnership with the German fintech company on hold.

Journalists and short-sellers have been criticising Wirecard for years. The scandal, therefore, has brought BaFin under heavy fire as Germany’s financial regulator only focused on investigating the criticisers in the past. According to the German finance minister, the scandal raises serious questions on standards of financial supervision in Germany and is likely to significantly sabotage the reputation of Europe’s largest economy in the fintech space.