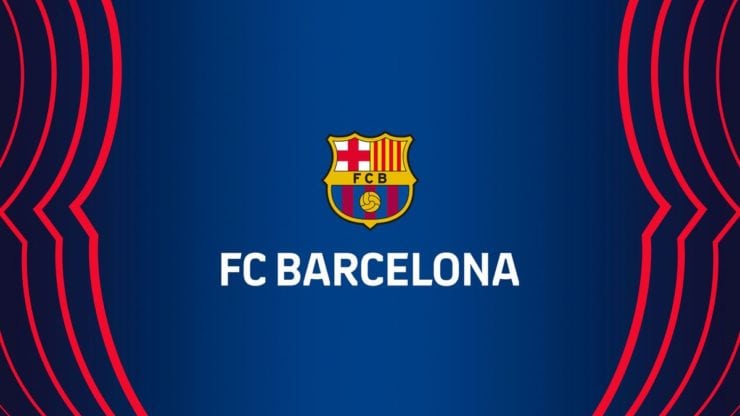 With the sports industry being one of the most open industries towards the digital currency sector, it was not long before clubs started creating their own cryptos. While many of them ended up being small and relatively unremarkable, this doesn’t seem to be the case when it comes to FC Barcelona’s new coin.

The Spanish football team launched its fan token, BAR, only recently, after completing its token sale with $1.3 million raised. However, as soon as the token was out there, it generated a massive trading volume on its very first day, reaching $2.5 million.

The amount is almost twice as large as the one reached during the token sale.

BAR is listed on a trading platform Chiliz, and it became the second most-traded token on the platform, bested only by BTC/USDT pair. BAR itself is not paired against any cryptocurrency apart from the platform’s own native token, CHZ.

Due to such a massive surge in demand, the coin’s price went up from $2.32 to $12.05, which is a 420% growth. However, the token quickly saw a correction that knocked its price down by 50%, back to $6.25. Even so, this is significantly higher than its original price.

The token also saw exceptional performance during its token sale, and it was actually sold out completely within only two hours. It was issued on Chiliz’s token launch platform, Socios.

Chiliz provided a recap of the token sale in its Medium post, stating that BAR raised $777,000 in only two minutes. The token also breached its initial supply limit by over 5 times. Also, it was purchased by investors from more than 100 countries.

BAR owners can now use their coin for voting and making collective decisions in regards to FC Barcelona. They can also win various rewards, such as meetups with the club’s players, or securing VIP seats at future games.