McCormick reports a 7.6% increase in sales as consumer business performs upbeat in Q2 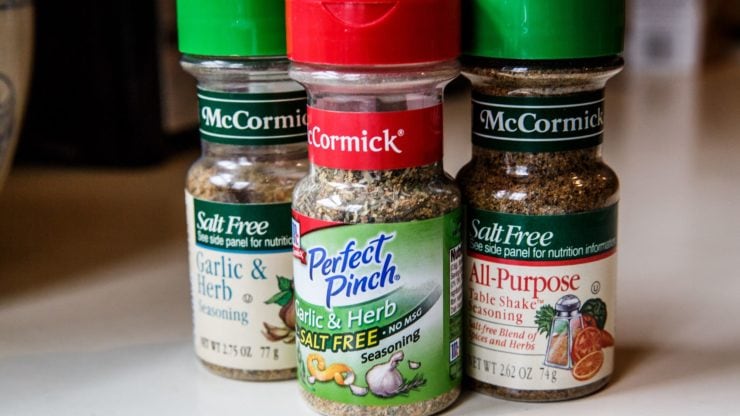 McCormick & Co. Inc. (NYSE: MKC) released its quarterly financial results on Thursday that posted robust sales in the second quarter. The company attributed upbeat sales to hawkish performance in its consumer business. Shares of the company were reported 1.6% up in premarket trading on Thursday. McCormick declared 49.96 pence per share of quarterly dividend earlier this week.

McCormick is currently less than 2% up on Thursday. At £143 per share, the company is roughly 7% up year to date in the stock market after recovering from a low of £92 per share in late March. In comparison, the benchmark S&P 500 index is down by 5.6% in 2020 so far. Learn more about how can you start trading on the stock market.

McCormick reported its net income at £157.92 million that translates to £1.18 per share. In the same quarter last year, the American food company had recorded a much lower £120.43 million net income or 90 pence per share.

In terms of sales, McCormick reported a 7.6% increase in Q2 to £1.13 billion that slightly beat experts’ estimate of £1.11 billion. The company said its sales from the consumer business came in 26% higher in the second quarter at £775.97 million. It was, however, partially offset by an 18.5% decline in quarterly sales from flavour solution to £353.48 million.

McCormick expressed confidence on Thursday that its consumer segment will continue to perform upbeat as more people switch to cooking at home amidst the Coronavirus pandemic that has restricted people to their homes. But the broader uncertainty associated with the health crisis, it added, makes it difficult to estimate the level of consumption at large. The food company, therefore, did not provide full-year financial guidance on Thursday.

COVID-19 has so far infected more than 2.4 million people in the United States and caused just under 125,000 deaths.

The spices and condiments company performed fairly upbeat in the stock market last year with an annual gain of more than 20%. At the time of writing, McCormick & Co. has a market cap of £19.07 billion and a price to earnings ratio of 34.15.