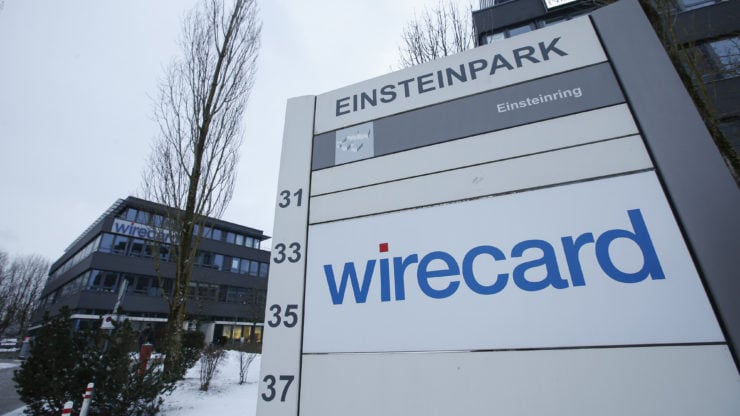 Wirecard AG (ETR: WDI) said on Thursday that it plans on approaching a Munich court to file for insolvency. The new management under the recently appointed CEO, James Freis, of the payments firm cited over-indebtedness for its decision.

Dropping by another 80% on Thursday, shares of the company have tanked 98% since last Wednesday. The Frankfurt Stock Exchange suspended its shares for about an hour before the announcement. Once valued at £22.5 billion at its peak, the German payment processor now has a market capitalisation of £292 million. Learn more about how to choose winning stocks.

Wirecard now owns £3.15 billion in total to its creditors

Wirecard’s downturn started last week as its internal auditor, Ernst & Young, refused to approve its 2019 accounts on a discrepancy of £1.7 billion. The German company’s search for money ended in the Philippines as its central bank confirmed that Wirecard’s missing money never entered the country. Philippines based banks, BDO and BPI, also alleged the fintech company of forging documents that claim it to be their client. Consequently, the Philippines has launched its own investigation into the matter.

Philippines is also looking for the former COO of Wirecard, Jan Marsalek, who was allegedly involved in the financial crime. German prosecutors are seeking an international warrant for the executive who was fired earlier this week as well.

The scandal resulted in the company scrambling to strike a standstill agreement with its creditors, to whom, it now owns £3.15 billion in total.  It hired the U.S. investment bank, Houlihan Lokey, last Friday to devise its new financial strategy. Wirecard’s lenders decided on Wednesday to evaluate its long-term viability before demanding loan repayments.

Wirecard’s former CEO, Markus Braun resigned last week and was arrested on suspicion of fabricating the company’s balance sheet on Monday. Braun was released from custody on a £4.5 billion bail on Tuesday.

In its statement on Thursday, Wirecard also highlighted that its management is evaluating the need to apply for insolvency for its subsidiaries. The payments company controls a prepaid card issuer in the United Kingdom and a bank in Munich.

According to Germany’s finance minister, Wirecard’s accounting scandal is a huge stigma on the reputation of BaFin that failed to serve its role as the country’s financial watchdog. He also expressed concerns that the case will result in a massive hit to Germany’s position in the global financial technology space.