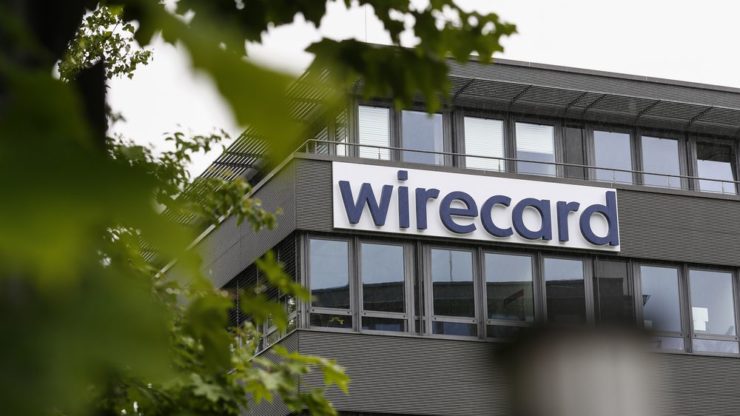 Wirecard’s AG (ETR: WDI) accounting scandal did not only result in the collapse of the payments firm that was once lauded as Germany’s success story in the fintech space, but its auditor, Ernst & Young is also taking heat from the shareholders.

Shares of the company tanked roughly 50% on Friday. At £1.14 per share, Wirecard is now 99% down year to date in the stock market. Learn more about the financial analysis of a company.

In its statement on Friday, the German shareholders’ association announced to have filed a lawsuit against one former employee and two current employees of EY. The auditor refused to approve Wirecard’s 2019 accounts last week on a discrepancy of £1.7 billion. The German company, consequently, filed for insolvency this week on Thursday.

In an interview with CNBC on Thursday, Ernst & Young said:

“There are clear indications that this was an elaborate and sophisticated fraud, involving multiple parties around the world in different institutions, with a deliberate aim of deception.”

As the scandal unravels, the legal pressure is consistently mounting on the auditor. Earlier in June, EY faced a class-action lawsuit from Schirp & Partner. The law firm alleged the consultancy of failing to flag an accounting error of £910 million in Wirecard’s 2018 accounts.

German prosecutors are also seeking an international warrant for Wirecard’s former COO, Jan Marsalek, who is indicated for involvement in the financial fraud. According to Manila’s justice minister, Marsalek was in the Philippines earlier this week. The former board member has now fled to China.

As per Der Spiegel (German news magazine), SoftBank is also in line to sue the auditor. In 2019, the Japanese conglomerate invested £818.38 million in the German payments processor. The British Financial Conduct Authority also ordered Wirecard Card Solutions to halt all regulated activities immediately on Friday.

Wirecard is currently evaluating the need to file for insolvency for its subsidiaries and highlighted that its German bank is exempt from the initial proceedings. A special representative has been appointed for Wirecard Bank by Germany’s financial regulator, BaFin, that itself is under investigation by the European Union over the collapse of Wirecard.