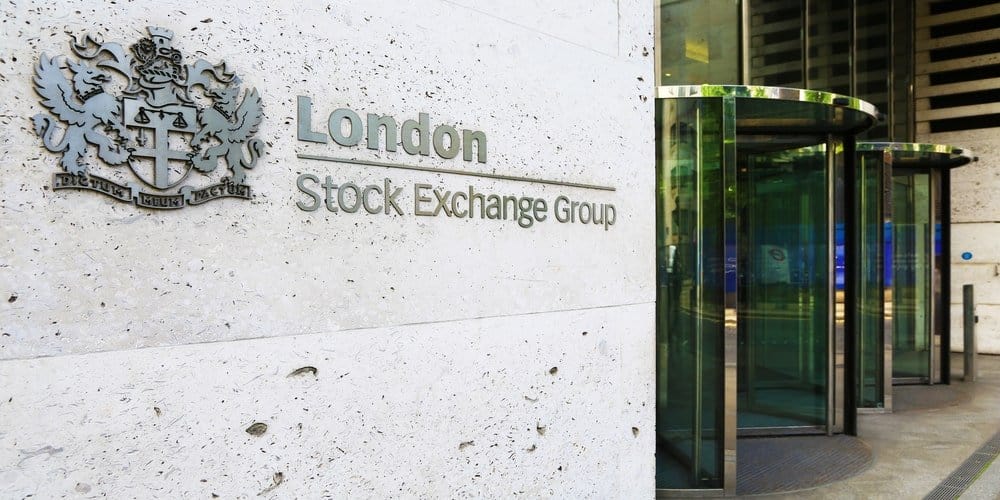 The domestically heavy FTSE 250 index, on the other hand, closed almost flat on Friday. The midcap index jumped more than 1% in the afternoon session but lost all of its intraday gains before market close.

Benchmark indices remained under pressure on the weekly chart

On the weekly chart, however, the benchmark indices remained under pressure as COVID-19 cases rose globally that increased risk of prolonged lockdowns and further damage to the global economy. The FTSE 100 recorded a just under 2% weekly decline while the FTSE 250 tanked over 3%. According to senior economist Ruth Gregory of Capital Economics:

“There are still big question marks over how willing households will be to go out and spend if fear of the virus lingers. And we are concerned that a second wave of unemployment will reduce the ability of households to spend. As a result, we suspect that the initial strong rebound will peter out in the second half of 2020 and that the government and the Bank of England will need to do more.”

Compared to the respective year to date highs, both indices are still roughly 20% down. Learn more about the different stock exchanges and stock indices.

In the FTSE 100 listed stocks, Reckitt Benckiser, American Tobacco, and Unilever made the headlines on Friday. Tesco (LON: TSCO) also reported an 8.7% increase in Q1 underlying sales. The British supermarket group ended about 4% up on Friday that was offset by Marston’s, that dropped 9% as it reported a £40 million hit to its sales due to the Coronavirus restrictions.

On the FTSE 250, 888 Holdings (LON: 888) took the lead with a roughly 4% intraday gain as the online gambling firm forecast upbeat core earnings. It was, however, offset by Aston Martin (LON: AML) that plummeted more than 15% as it published a weak forecast. The luxury carmaker also expressed plans of launching a share sale to boost liquidity.