Home » Cryptocurrency » The FCA imposes a number of requirements on Wirecard

The FCA imposes a number of requirements on Wirecard 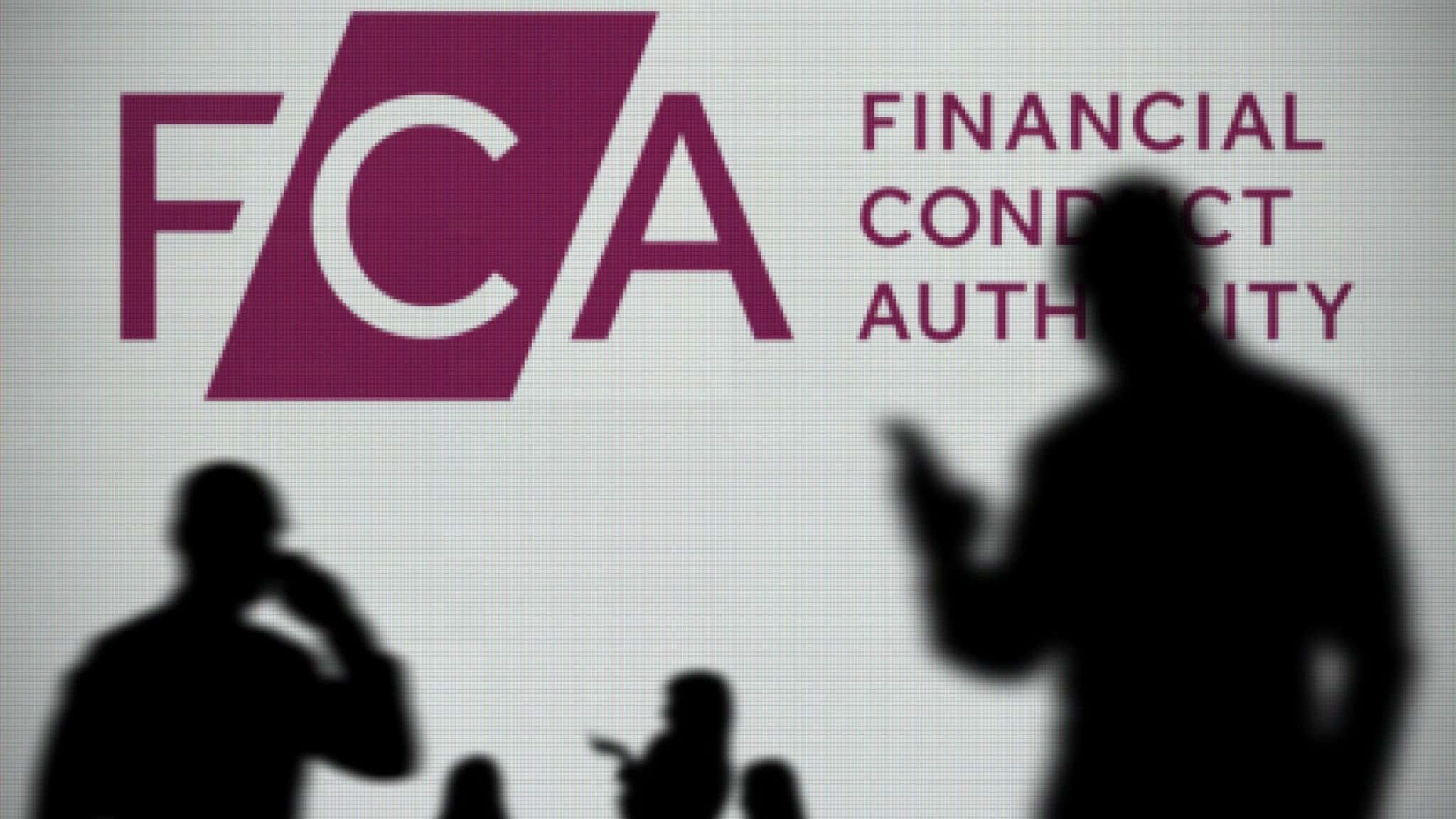 The FCA (Financial Conduct Authority) recently published an announcement in which it explains the requirements imposed on Wirecard Card Solutions Ltd. The announcement was published earlier today, June 26th.

According to the FCA, Wirecard has to meet a number of requirements, such as not disposing of any funds or assets, not carrying on with any regulated activities, and it must clearly state this on its website for its customers to see.

The announcement states that this “follows publication to the FCA’s Register of a number of requirements which have been applied to Wirecard’s authorisation from 19 June 2020.“

Meanwhile, the company’s parent firm, Wirecard AG, which is based in Germany, is currently in the middle of law enforcement interest and insolvency proceedings.

The FCA is the UK’s authority that is responsible for granting licenses for e-money-related activities in the country. As such, its goal is to protect the money and interest of Wirecard’s clients.

With the news of €1.9 billion missing from Germany-based Wirecard’s accounts, the FCA decided to step in and place the mentioned requirements on the UK branch of the company.

The FCA also revealed that it worked closely with other authorities, as well as Wirecard itself, for the past several days. These measures come as additional means of protecting the firm’s UK clients.

What should Wirecard’s users do next?

The announcement further provides instructions for the users themselves, explaining what they should do in various different e-money-involving situations. Some examples include what Wirecard clients should do if they gave money to Wirecard’s agent in the UK, or in some other country.

It also provides instructions on what to do if the users’ accounts have been frozen, or in cases where companies outsourced some operational functions to Wirecard. The statement was concluded by saying that the FCA will continue to work on resolving the matter. For now, however, there seems to be a lot to sort through.