Wirecard’s accounting scandal may result in a £90.9 million hit to the German development bank KfW 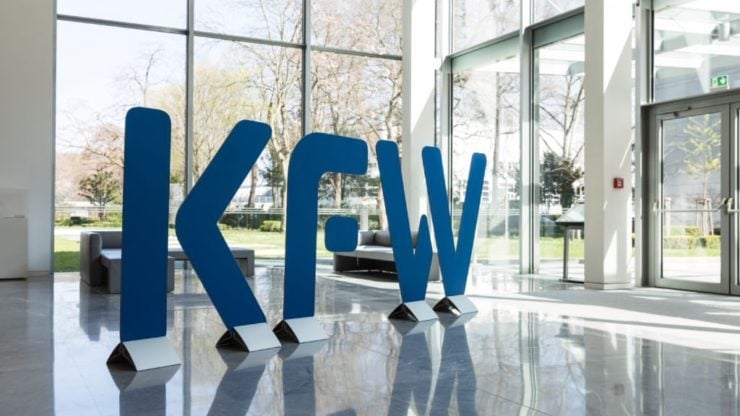 Sources confirmed on Saturday that Wirecard’s (ETR: WDI) accounting scandal that resulted in the German fintech company filing for insolvency last week could result in a £90.9 million hit to the country’s state development bank KfW.

Shares of the company have tanked 99% in a matter of days. Wirecard AG recorded a year to date high of £95 per share on 17th June. At the time of writing, it is exchanging hands at £1.16 per share and has a price to earnings ratio of 0.33. Learn more about the financial analysis of a company.

The company that was once lauded as Germany’s success story in the fintech space is now valued at £182 million, down from £22.5 billion at its peak.

Ipex Bank lent £90.9 million in total to the payments firm in September 2018, as per Boersen Zeitung newspaper. Ipex is a subsidiary of KfW. The state development bank’s spokesman highlighted on Saturday that Ipex did not hedge the credit line that was fully drawn down.

Wirecard’s demise started last week on Thursday as its in-house auditor, Ernst & Young, declined to approve its 2019 accounts on a discrepancy of £1.7 billion. The Aschheim-based company now owes £3.24 billion to its creditors that makes it one of the largest corporate scandals of Germany.

The gravity of the scandal also pushed EY under the knife as the German shareholders’ association filed a lawsuit against the consultancy on Friday. Ernst & Young said in an interview with CNBC:

“There are clear indications that this was an elaborate and sophisticated fraud, involving multiple parties around the world in different institutions, with a deliberate aim of deception.”

The UK Financial Conduct Authority (FCA) also imposed restrictions on the payments’ firm on Friday. Consequently, a list of digital finance companies in the United Kingdom reported issues in accessing their money or making payments.

Germany’s financial watchdog, BaFin, is also taking heat from local and international bodies for its failure to flag the accounting error sooner. The European Union has launched an investigation into the regulator.

But Ipex is not the only bank that is exposed to the grim ramifications of Wirecard’s insolvency. At least 15 other lenders have hired FTI Consulting as a financial adviser, as lenders negotiate with Wirecard over waiving covenants on about £1.60 billion in loans.

Mr. Khan specialises in Public Health by academia but is a trader by passion. Taking up two new hobbies of writing and trading in his teen years, he is now a professional trader and news writer with over 5 years of experience in various financial markets. Khan is passionate about bringing insightful articles to his readers and hopes to add value to their portfolios.
Related news
3 5G stocks to benefit from Huawei’s UK exit
16th July, 11:50
Bank of America publishes stronger than expected earnings report for the second quarter
16th July, 11:41
Experian posts a smaller than expected decline in revenue in the fiscal first quarter
16th July, 10:44
Hays reports a 34% decline in net fees as COVID-19 halts new hiring in the fourth quarter
16th July, 10:08
How The Best Businessmen Have Dealt With COVID-19
16th July, 08:54
Related market data
Invezz uses cookies to provide you with a great user experience. By using Invezz, you accept our privacy policy.