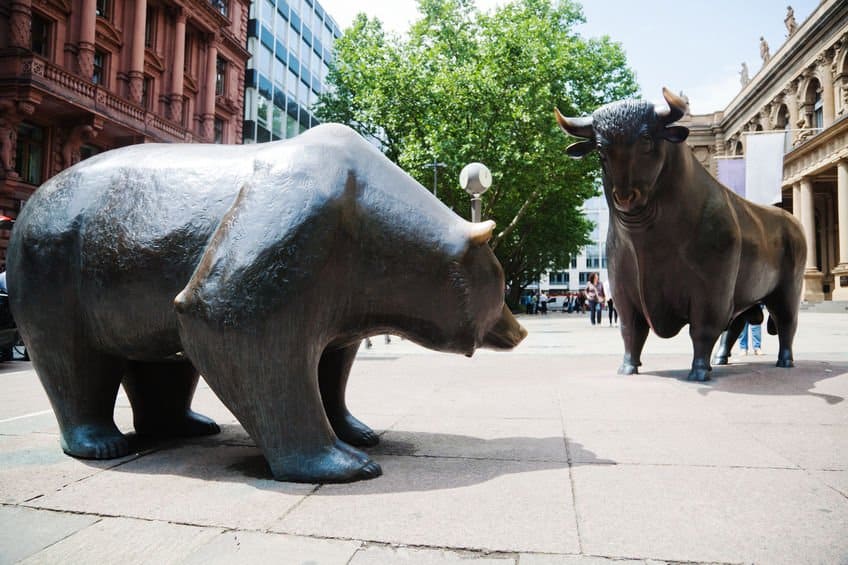 XRP, the fourth-largest cryptocurrency by market cap, has not seen bullish performance for a long time now. Of course, the coin has been trading in the green on plenty of occasions.

After a price crash in mid-March, XRP dropped to $0.10, and since then, it surged up by around 50%, climbing back to $0.18. However, this was not enough to convince analysts that the coin is actually seeing a bullish trend. It was simply a recovery, and not a very strong one, at that.

In fact, after studying the records of its performance over the last few years, analysts deduced that the coin has seen a continuous downtrend for nearly 1,000 days.

As mentioned, XRP did participate in market-wide rallies, However, its progression has always been weaker than that of other projects, and when left to its own devices, the coin has been stagnant, at best.

Even now, when Bitcoin is almost halfway to its own ATH, XRP still remains 94% below its own top price of slightly above $3.

Its macro performance is extremely poor — so much so that analysts believe that XRP has been entirely left behind during each small alt season that came since 2017.

Weiss Crypto Ratings confirmed this impression by stating that “XRP appears to be in a bear market. It keeps making lower highs and lower lows, with the most recent low being as early as May of this year.”

However, even that is not all, as analysts believe that XRP is still not done. Instead, they expect this kind of performance to continues.

Peter Brandt, for example, recently commented on the state of cryptos after the March crash. He especially addressed XRP, pointing out that he has to break his promise of not posting XRP charts again. Alongside the chart, he noted that there is only ‘white space below’ the coin’s price. This indicates the lack of any historical supports.

He also once said that he has been a market speculator for 45 years, and that he learned to recognize real projects during that time. He also said that he attempted to warn people against XRP, as to him, it has all the signs of a dead-end and manipulated market.