Attacker drains almost half a million from two Balancer pools 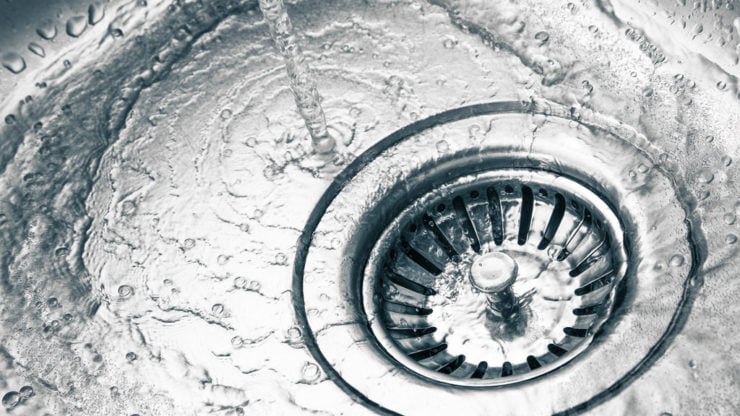 Yesterday, June 28th, an unknown attacker stole nearly half a million ($450,000) from two Balancer pools. Both pools supported multiple tokens, but they were centred around deflationary tokens, according to reports.

Details about the attack

The attack was actually split into two transactions, which took place about 50 minutes from one another. The first one started at 6.03 pm, while the second one took place starting at 6:49 pm.

The exploit only affected those pools that contained STONK and STA — deflationary tokens with transfer fees.

The attacker made quite a trek, getting a $23 million flash loan of ETH, which was then converted into WETH. Next, they used WETH to obtain STA, repeating this 24 times.

With the balance so close to zero, the attacker was able to exchange it for other assets at a very low price. In total, the attacker managed to drain:

The attacker knew what they were doing

According to a report of the events issued by 1inch, the attacker had an extensive understanding and knowledge of how the top DeFi protocols work. They are likely a highly-sophisticated smart contract engineer.

The attacker also knew how to cover their tracks by using a mixer known as Tornado Cash to hide the origin of Ethereum used for deploying the contracts.

As for Balancer, it commented on the move, stating that it was unaware of this type of attack, or that it was even possible. However, it also warned about the deflationary tokens with transfer fees, stating that there are unintended effects.

Not only that, but it said that it will start adding such tokens to UI blacklist. The protocol also already went through two audits, and it is supposed to have a third one soon.

However, Balancer is far from being the only one affected by such attacks. In fact, this is the fifth high-profile attack when it comes to open finance protocols. They originally started in February, when two of them happened on the same day — February 15th. Back then, the attacker managed to drain over $1m from a lending protocol bZx.

Then, the dForce protocol lost as much as $25 million in April. However, the attacker suddenly had a change of heart, and they simply returned the funds for no apparent reason.