Blackstone wants to own facilities where TV and films are produced 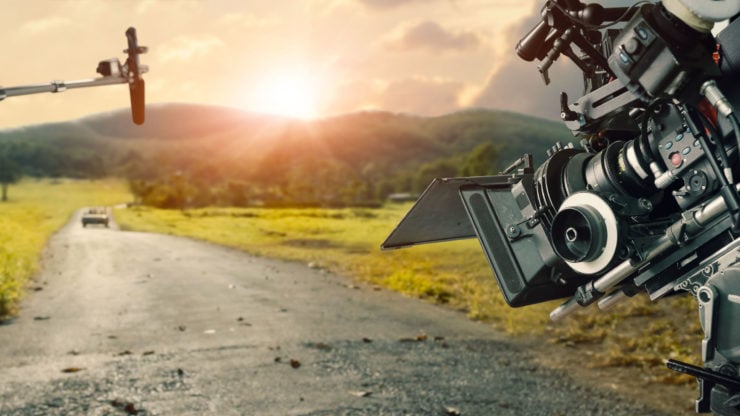 Global investment firm giant Blackstone Group Inc (NYSE: BX) thinks that owning facilities where TV and films are produced is a worthwhile investment, even at a time when production is halted due to the COVID-19 pandemic, The Wall Street Journal reported.

Betting hundreds of millions of dollars

Blackstone’s real-estate investment team is scooping up land and facilities that are vital to content distributors like Netflix and Walt Disney, WSJ reported. Most notably, Blackstone inked a deal to buy a 49% stake in a film-studio lot and five nearby office buildings in the capital of content production, Hollywood, California. The remaining 51% is retained by Hudson Pacific Properties Inc (NYSE: HPP) and the two plan on expanding a joint portfolio in New York, Vancouver, and London.

Blackstone’s exposure to the media and entertainment sector doesn’t end here. The company owns multiple office buildings where its tenants include some of the biggest names in the industry.

As expected, a multi-hundred million dollar investment in an industry ground to a near-halt is a multi-year theme. Blackstone Head of Real Estate Nadeem Meghji told WSJ the firm focuses on “sectors with strong tailwinds” and content creation is an ideal example.

“We think this is really a long-term trend,” he said. “We’re thematic investors.”

Blackstone could also be diversifying its real estate exposure. The company happens to be one of the world’s largest real-estate owners and pivoted in recent years towards distribution centers used for online commerce. In fact, assets tied to logistics represented just 2% of its global real-estate portfolio at the start of the last decade but rose to one-third at the start of the new decade, WSJ said.

By contrast, Blackstone’s exposure to retail properties and hotels represented 50% of its global portfolio in 2010. By the start of the new decade, it shrank to less than 15%.

Regardless of Blackstone’s investment motives, a move into owning production facilities used to create video content is a new move. Many experts agree owning these assets is not an easy task, especially when considering production time varies drastically. Blackstone could lease its facilities for a long period of time for a movie but the next client would need the facilities for a few weeks.

But Blackstone has one factor working in its favor: supply and demand. The amount of land available for film studios in Los Angeles is quite small compared to demand. So, studios are left battling each other to scoop up