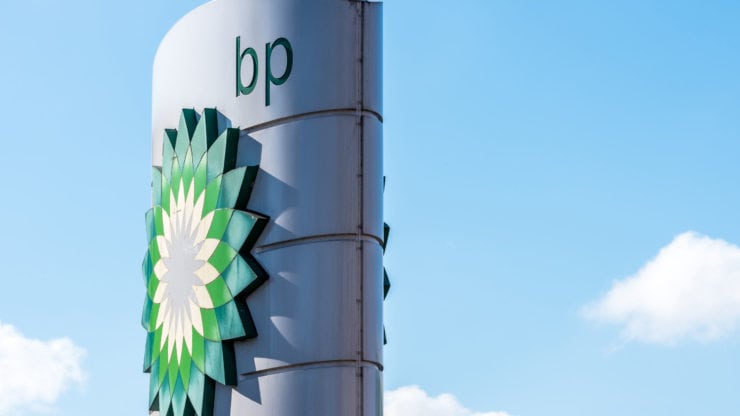 British Petroleum (LON: BP) said on Monday that it had finalised an agreement to divest its petrochemicals unit for £4.06 billion to billionaire Jim Ratcliffe’s Ineos. The oil major had a target of £12.17 billion in asset sales that it boasted to have been hit after the said sale. According to CFO Brian Gilvary of BP:

“With today’s announcement, we have met our £12.17 billion target for agreed divestments a full year ahead of schedule, demonstrating the range and quality of options available to us.”

Shares of the company are currently more than 3% up on Monday. At 313 pence per share, BP is roughly 35% down year to date in the stock market after recovering from a low of 234 pence per share in March. At the time of writing, British Petroleum has a market capitalisation of £63.93 billion.

As per the terms of agreement, Ineos will initially make a £324.48 million deposit. Upon completion of the deal that is expected before the start of 2021, the chemicals company will pay another £2.92 billion. The remaining £810 million will be paid next year in tranches.

As COVID-19 wreaked havoc on global oil prices in recent months, oil and gas companies have been pushed into limiting spending. The novel respiratory disease has so far infected more than 10 million people worldwide and caused over half a million deaths.

Hunting Plc slashes its workforce by 25%

In other news from the British oil and gas industry, Hunting Plc (LON: HTG) revealed to have slashed its workforce by 25% on Monday. The company attributed its decision to weaker Q2 performance due to the slump in oil prices and lower demand on a global level.

The London-based supplier posted a 40% year over year decline in sales at its largest Hunting Titan unit due to lower U.S. onshore activity levels. Hunting also announced to have slashed its budgeted annual capital expenditure of £17.85 million by 50%.