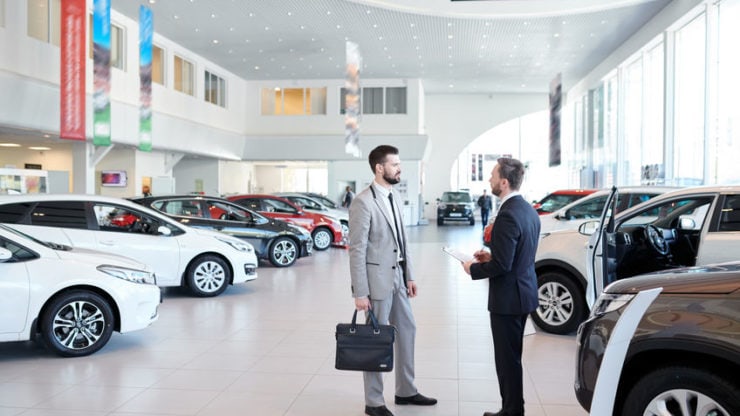 Lookers (LON: LOOK) reiterated on Monday that its financial reports overstated its profitability in recent years. To correct overstatements, the car dealership will now have to take a £19 million hit.

In the first week of June, Lookers revealed plans of closing another 12 sites and slashing its workforce by 1,500 employees in a bid to cushion the economic blow from COVID-19, that has so far infected more than 300,000 people in the United Kingdom and caused over 43,500 deaths.

Shares of the company are currently 6% up on Monday. At 21 pence per share, Lookers is about 65% down year to date in the stock market after recovering from an even lower 11 pence per share in March when it flagged the potentially fraudulent transactions.

Roughly 50% of the draft adjustments, Lookers added, will affect its 2019 results. The remaining were accumulated in the years before that. On an underlying pre-tax level, however, the Altrincham-based company still expects to remain profitable this year.

In 2019, Lookers had estimated to book a £4 million charge as an initial investigation identified misstatement in its balance sheet. The probe reported one of Lookers’ divisions to have claimed multiple fraudulent expenses. Learn more about the basics of a balance sheet.

The car dealership chain highlighted on Monday that an evaluation is ongoing to determine the effect of draft adjustments prior to 2019. Lookers, however, acknowledged the difficulty in ascertaining if the adjustments’ historical elements will be significant in any year.

According to Lookers, Grant Thornton’s report accentuated multiple areas where behavioural aspects and financial controls need strengthening. The remaining £15 million, as per Lookers, is ascribed incorrect application of policies, and inconsistent accounting standards and processes at large.

Lookers establishes an independent board committee

Amidst the ongoing probe, the UK-based company had warned earlier in June that its shares may be suspended. On Monday, however, it expressed commitment to implementing the recommendations made in the report. Lookers highlighted that measures have already been put in place, including an independent board committee that has been established to streamline the process.

Looker’s struggle in the stock market started before the outbreak. The company performed fairly downbeat last year with an annual decline of about 40%. At the time of writing, the car dealership chain has a market cap of £82.12 million and a price to earnings ratio of 3.40.