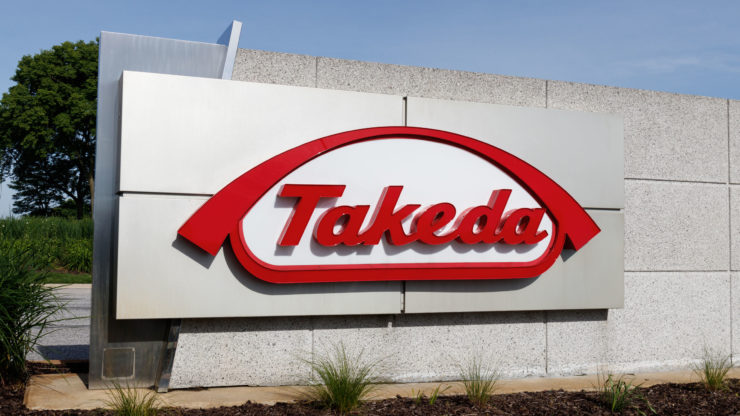 Shares of Takeda dropped less than 2% on Monday. At £29.29 per share, it is just under 10% down year to date in the stock market after recovering from a low of £21.88 per share in March. Takeda Pharmaceutical is currently valued at £4.6 billion and has a price to earnings ratio of 137.43.

Takeda sold Xiidra to Novartis for up to £4.31 billion

Xiidra came under Takeda’s umbrella after its last year’s acquisition of Shire Plc. In July 2019, Novartis inked an agreement with Takeda to purchase Xiidra for up to £4.31 billion. Novartis paid £2.76 billion upfront while the remaining up to £1.54 billion were to be paid in potential milestone receipts.

In an announcement last week, however, regulators concluded that Xiidra’s benefits failed to outweigh its risks and that the effectiveness of the drug was not demonstrated. According to the European Medicines Agency (EMA):

“The effectiveness of Xiidra was not demonstrated across different symptoms of dry eye disease. Although some effect was seen in the reduction of eye dryness, the improvement was not considered clinically significant. Because effectiveness was not proven, the benefits of Xiidra did not outweigh its risks.”

Consequently, Novartis withdrew its application to market the drug in Europe. Its decision to seek European approval for Xiidra stemmed from £73.13 million of Q1 sales that the drug generated in the United States where it is already approved.

Despite the loss, Takeda reiterated its commitment to divest £8.13 billion of its non-core assets on Monday.

In separate news from the global pharmaceutical sector, a group of investors led by Singapore’s Temasek have pledged £203 million investment in BioNTech (NASDAQ: BNTX) via a private placement including stock and convertible securities. The German biotech company is currently testing its experimental vaccine as a potential cure for COVID-19. The preliminary clinical data, as per BioNTech, will be available in July.

The £12.57 billion company is currently 75% up year to date in the stock market.