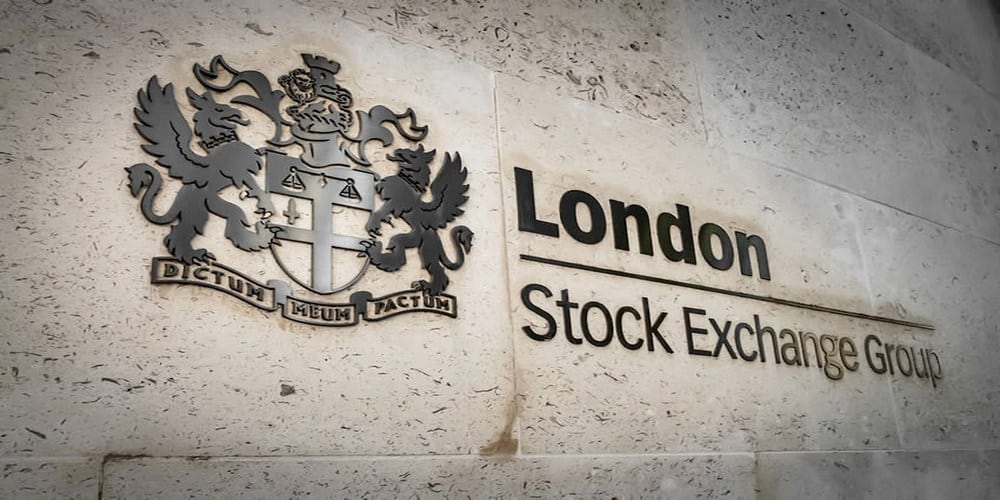 The UK blue-chip FTSE 100 index dropped slightly in the morning session as global COVID-19 cases climbed over 10 million. Owing to a weaker sterling and optimism of more stimulus, however, the index closed more than 1% up on Monday. Senior economic adviser, Vicky Redwood, of Capital Economics commented on Monday:

“With the right government policies, many economies should be able more or less to revert to the path of output they were on before the crisis.”

The pound was reported under pressure against euro and dollar on Monday as Brexit-related risks weighed on its performance.

The exporter-heavy index opened at 6,159.30 on Monday and ended at 6,241.23 after briefly touching an intraday low of 6,123.71 in the morning session. The mid-cap FTSE 250 index, on the other hand, closed 0.7% higher on Monday. Learn more about the different stock exchanges and stock indices.

A 2.1% jump in oil and gas stocks (.FTNMX0530) on Monday was primarily attributed to a 3.3% gain in British Petroleum as it announced plans of selling its petrochemicals business for £4.06 billion to Ineos. Hunting Plc jumped about 10% as it revealed to have slashed its workforce by 25%.

Despite remarkable gains in recent months, both the benchmark indices are still roughly 20% down year to date.

Other noticeable price actions on Monday

Other noticeable price actions on Monday included International Consolidated Airlines Group that ended more than 3% up as British Airways announced to have inked a deal to layoff 300 of its pilots amidst COVID-19. The air carrier also said it had placed another 300 pilots in a pool to be rehired once the demand for air travel recovers in upcoming months.

Lookers reiterated on Friday that its profitability was overstated in recent years, fixing which, will result in a £19 million hit. The car dealership chain closed more than 2% down on Monday. In the FTSE 250 listed stocks, Energean Oil and Gas took the lead with a 22% increase as it slashed its forecast for annual capital expenditure to £619 – £635 million this year.

Morses Club (LON: MCL) dropped more than 5% on Monday as the Financial Conduct Authority (FCA) suspended Wirecard’s UK-based activities that resulted in a freeze on the lender-provided digital accounts. Lastly, Indivior (LON: INDV) posted a little under 10% of intraday gain as the British speciality pharmaceuticals business appointed Mark Crossley as its next CEO.