Home » Cryptocurrency » Hackers hit US university with ransomware, end up with $1.14m in Bitcoin

Hackers hit US university with ransomware, end up with $1.14m in Bitcoin 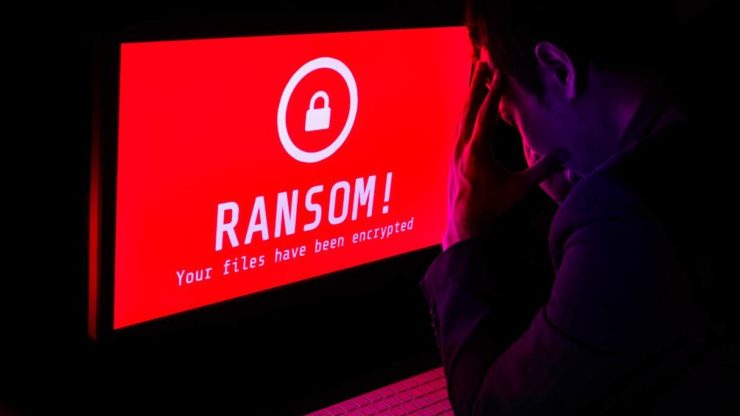 Hacking attacks and cryptocurrencies have grown to be tightly connected in the last several years. Hackers have been known to steal crypto from wallets and exchanges, create entire botnets and use them for mining, or encrypt files with ransomware and demand payments in order to give them back.

The latter is what happened to the San Francisco-based University of California, which recently decided to pay the attackers $1.14 million in Bitcoin (BTC).

From what is known, the attack took place earlier this month, completely encrypting the university’s servers within the School of Medicine. All of the data that was on the servers became completely inaccessible, at least for a time.

Meanwhile, the university decided to comply with the attackers’ requests, and pay the amount which the hackers demanded. The amount that the university paid exceeded $1 million, including 116.4 BTC.

What data was exposed during the attack?

While the university did not reveal what data was encrypted, it did note that it was important for some of the academic work. As a result, the university had to do everything in its power to try and retrieve it, despite the fact that the amount was rather high, and that the decision was not made lightly.

However, the university was also careful to specify that the patient medical records were not exposed. The same is true for any patient care delivery operation, or its work in regards to COVID-19 pandemic.

As for the attackers themselves, researchers currently believe that the gang known as The Netwalker is responsible. The group is known for its use of ransomware, and it is quite active right now, as it hit Michigan State University only weeks ago.

This university refused to pay the ransom, however, which is likely why the attackers moved on to the University of California. Initially, they demanded to be paid $3 million. The University, however, responded that it can only pay $780,000. After some negotiations, both the hackers and the University agreed on a third amount — $1,140,895.