Home » Stocks & shares » Industries » Retail » J.C. Penney is a bankrupt retailer, yet it should be acquired: here’s why

J.C. Penney is a bankrupt retailer, yet it should be acquired: here’s why 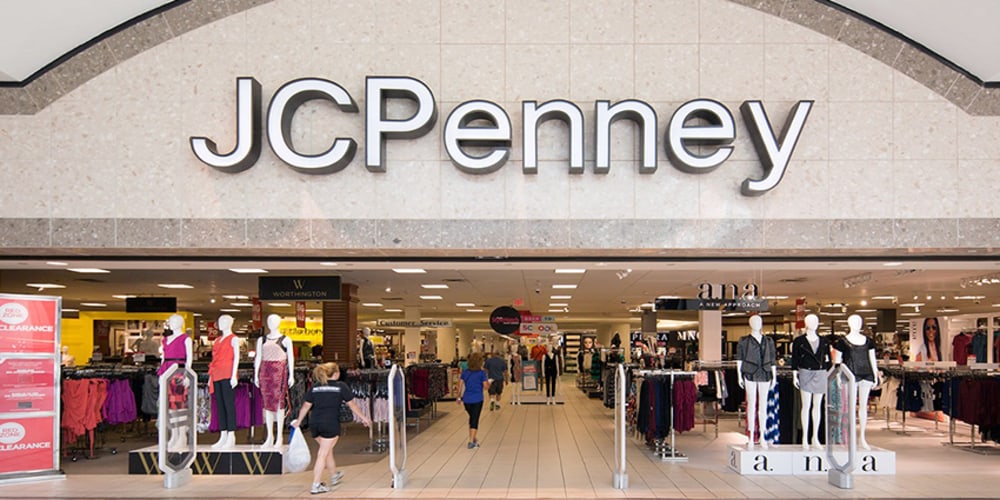 Retailer J.C. Penney failed for bankruptcy in May yet the 118-year-old retailer remains an attractive acquisition target for mall owner Simon Property Group (NYSE: SPG). Confused? There is some logic behind the thesis, according to a real estate analyst.

Simon is looking to partner with Brookfield Properties Partners (NASDAQ: BPY) and Authentic Brands Group to acquire Penney, a source familiar with the matter told CNBC.

If Simon were to acquire Penney, the mall owner would gain ownership of the stores located in its malls, Compass Point real estate analyst Floris van Dijkum told CNBC. Once it controls empty space, Simon can redevelop the stores so it can densify the space or make it attractive for non-retailers.

This would unlock “significantly greater value” for Simon as it not only increases the rent it can command, but boost traffic to the rest of the mall.

“We have little insight into the financial aspects at this stage but could see significant value creation potential should mall owners increase control over their most valuable assets and land sites.”

Not unusual for Simon

Simon, the largest mall owner in the U.S., has a Penney store in around one out of two of its malls. The land value occupied by stores (not to be conflated with leased locations) is worth around $1 billion, according to the analyst.

Simon has expertise and experience in acquiring struggling retailers it counts as tenants, CNBC noted. For example, Simon bought Aeropostale in 2016 and Forever 21 two years later.

But Mizuho Securities analyst Haendel St. Juste isn’t in favor of the rumor, if true. The analyst told CNBC buying Penney looks like a “slippery slope” and its core business is not buying struggling retailers — even if it is a large tenant.

Investors would rather see Simon “spend capital on their business,” the analyst said.

Separately, Simon said just five of its 204 properties in the U.S. remain closed as of Monday and all are days away from reopening. Among the 199 properties that are open, tenants are reporting higher-than-expected conversion rates and sales.

Meanwhile, one of Simon’s reported partners in the deal, Authentic Brands, likes the Penney brand and thinks it is worth rescuing. CEO Jamie Salter told CNBC in a June interview “there is a place” for Penney in the retail universe.

The struggling retailer failed to remain relevant and it “needs a purpose,” Salter said, adding he has “ideas on what it should be.”

Jayson Derrick has been writing professionally about stocks since 2011. He is particularly interested in alternative investments, hedge funds, and activist investing. He is a big fan of NHL hockey and lives in Montreal, Canada with his wife and four year old daughter.
Related news
Primark boasts encouraging sales as it pulls out of the Coronavirus lockdown
2nd July, 12:20
Capri Holdings’ Q4 revenue slides 11.3% as COVID-19 shuts stores in recent months
1st July, 13:50
General Mills reports a 21% increase in Q4 sales as COVID-19 fuels at-home dining
1st July, 13:10
SSP Group may cut 5,000 jobs as COVID-19 continues to weigh on passenger numbers
1st July, 10:35
Sainsbury’s reports an 8.2% year over year increase in underlying retail sales in Q1
1st July, 09:43
Related market data
Invezz uses cookies to provide you with a great user experience. By using Invezz, you accept our privacy policy.