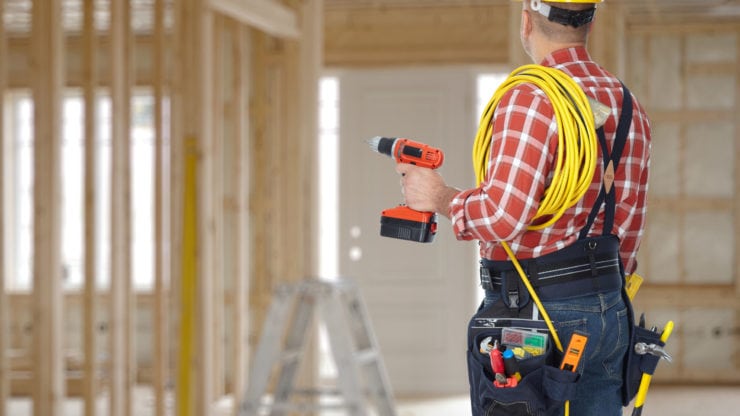 Redrow plc (LON: RDW) announced plans of scaling back its operations in London on Tuesday. The British homebuilder also estimated an over 33% decline in its sales this year due to COVID-19 that pushed several of its sites into temporary closures in recent months. Earlier in June, Redrow appointed HMS to service its shared equity mortgage portfolio.

Shares of the company opened a little under 5% down on Tuesday. At 440 pence per share, Redrow is roughly 40% down year to date in the stock market after recovering from a low of 313 pence per share in the first week of April. Learn more about how to choose winning stocks.

Redrow expects its annual profit to take a significant hit

Owing to its decision regarding London operations and the ongoing Coronavirus pandemic that has so far infected more than 300,000 people in the United Kingdom and caused over 43,500 deaths, the Ewlow-headquartered company also expects its profit in fiscal 2020 to come in significantly lower than last year. According to Redrow:

“The timing of site closures due to COVID-19 towards the end of March had a profound impact upon the group’s results in a year, which was budgeted to be disproportionately weighted to the end of the second half.”

In a bid to cushion the economic blow from COVID-19, Redrow had approached the British government for financial support. In April, the company received approval for £300 million aid under the CCFF (COVID Corporate Financing Facility) scheme.

Redrow forecasts its turnover at £1.34 billion this year

Pulling back from its operations in London, Redrow now aims at focusing on high-return regional businesses, including its Heritage collection.

In terms of turnover, the British housebuilder now estimates £1.34 billion as compared to a much higher £2.11 billion last year. The company said it will detail costs and impairments attributed to scaling back in its June 2020 accounts.

According to Redrow, 4,032 homes were completed in the financial year that ended in June down from 6,443 last year. The company, however, expressed confidence in starting the new fiscal year with a record £1.42 billion order book.

Redrow performed fairly upbeat in the stock market last year with an annual gain of more than 40%. At the time of writing, the Ewloe-based housebuilder has a market cap of £1.55 billion and a price to earnings ratio of 5.0.