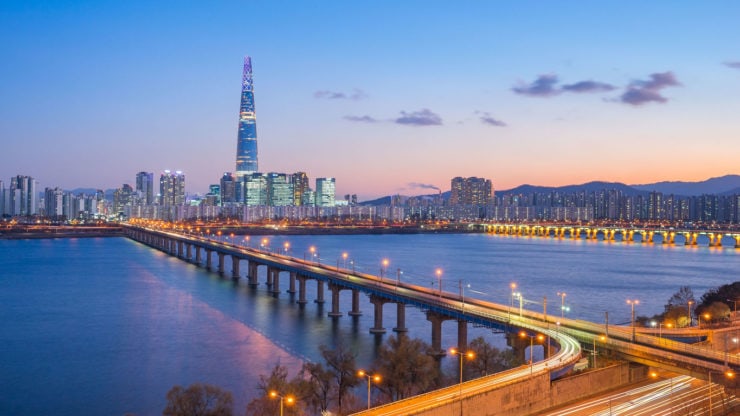 The USD/KRW is down for the second straight day as investors react to the rising coronavirus cases in the US and the mixed economic data from South Korea. The pair is trading at 1196.80, down from this month’s high of 1243.80.

South Korean economy lagged in May

South Korea has been lauded for its reaction to the coronavirus crisis. Having learned from the previous Middle East Respiratory Syndrome (MERS) outbreak, the country was fast to implement social distancing and mass testing. As a result, the country of more than 54 million people, had just 12,800 infections and 282 deaths. Most of those infected have since recovered.

As a result of social distancing and lack of foreign demand, the country’s economy contracted in April. Data from Statistics Korea showed that the gross domestic product (GDP) declined by a seasonally adjusted 0.3% from the fourth quarter. That was the worst contraction since the 3.3% drop in the past global financial crisis. It had expanded by 1% in the fourth quarter.

On a positive note, the manufacturing index released by the Bank of Korea rose from the previous 45 to 51. That was the first improvement in two months.

The USD/KRW also reacted to weak retail sales numbers from the country. According to the statistics office, retail sales rose by 4.6% in May, which was a slower growth than the previous 5.3%. They increased by 1.7% from the previous year.

Still, this was the second straight month of increased retail sales. At the height of the pandemic, the sales declined by 6%. In contrast, retail sales in the United States in May rose by more than 17%.

Additionally, equipment investments fell by 5.9% while domestic machinery orders declined by 12.6% from the previous month. Construction output declined by 4.3% while construction orders rose by 24.3%.

These numbers mean that the South Korean economy will shrink faster in the second quarter. In a recent report, the Bank of Korea estimated that the economy would shrink by at least 2% in the quarter and by 0.2% this year. The bank said:

“Considering the quarterly growth rates of last year and that of the first quarter, the growth rate in the second quarter of this year is estimated to fall in the low negative 2 percentage range.”