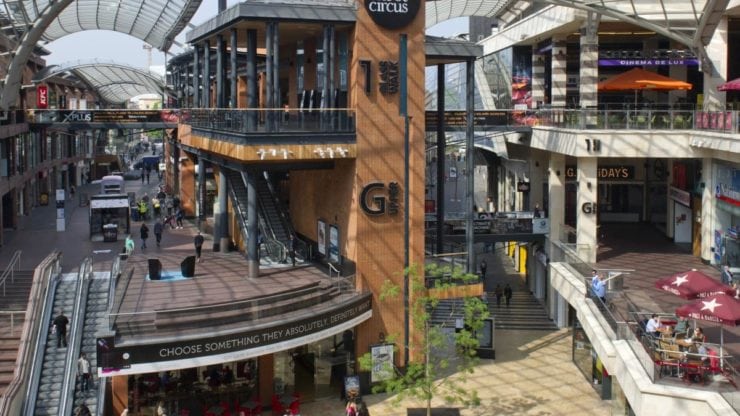 Written by:
Wajeeh Khan
1st July, 12:16
Are you looking for fast-news, hot-tips and market analysis? Sign-up for the Invezz newsletter, today.

Hammerson plc (LON: HMSO) revealed to have collected only 16% of rents in the United Kingdom that were due in the third quarter. The company said on Wednesday that the majority of retailers were unable to make rent payments due to the Coronavirus pandemic that weighed heavily on their sales. In the first two quarters combined, Hammerson had collected about 75% of the due rents in the UK.

Hammerson gains access to £300 million under the CCFF scheme

The company, however, expressed confidence that things will improve in the upcoming months. As per Hammerson:

“The company is confident that collection rates will continue to improve materially in all regions as agreements are progressed with brands.”

In mid-June, Hammerson’s chairman, David Tyler, announced his resignation. The London-based company named Rob Noel as its next chairman. Noel has previously served at Land Securities in a similar capacity.

In a bid to cushion the economic blow from COVID-19 that has so far infected more than 300,000 people in the UK and caused over 43,500 deaths, the British mall operator recently approached the government for financial support. On Wednesday, the company announced to have gained access to £300 million under the state-backed CCFF (COVID Corporate Financing Facility) scheme.

Hammerson’s competitor, Intu Properties, went into administration last week as it failed to strike a deal with its creditors. The news had weighed on Hammerson’s stock as well that tanked 15%. Goldman Sachs, sold its significant stake in Hammerson in the second week of June only a day after the US bank made its investment.

Intu had been struggling with rising debt in recent years, and the Coronavirus outbreak that massively disrupted rent payments turned out to be the final nail in its coffin.

Hammerson’s performance in the stock market was also reported downbeat in 2019 with an annual decline of more than 10%. At the time of writing, the British property development company has a market capitalisation of £609.51 million.