SSP Group may cut 5,000 jobs as COVID-19 continues to weigh on passenger numbers 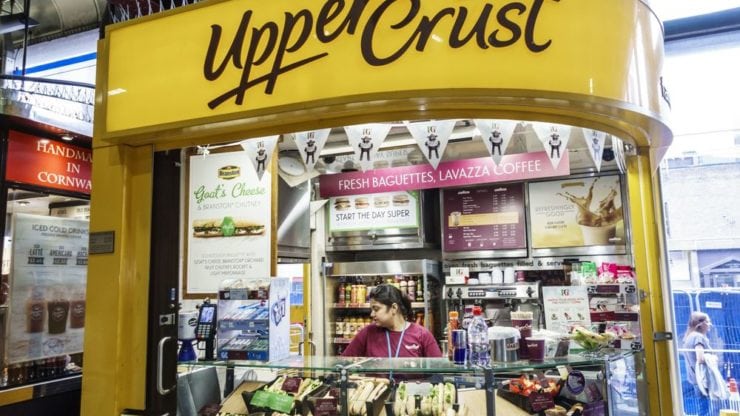 SSP Group (LON: SSPG) expressed plans of slashing its workforce by 5,000 people on Wednesday. The company attributed the proposed restructuring to passenger numbers that are still keeping very low in the United Kingdom despite the government having started to ease COVID-19 restrictions. SSP group swung to a loss in H1 due to the pandemic.

SSP operates a network of food and beverage stores at train stations and airports in 36 different countries. The job cut, as per the company, will primarily affect its operations in the United Kingdom, specifically the workers at its head office. According to CEO Simon Smith of SSP Group:

“We are beginning to see early signs of recovery in some parts of the world and are starting to open units as passenger demand picks up. However, in the UK, the pace of the recovery continues to be slow.”

SSP had a total of around 40,000 workers before the Coronavirus pandemic that has so far infected more than 300,000 people in the United Kingdom and caused over 43,500 deaths. The restructuring, as per the British multinational company, is likely to cost about £10 million. SSP pleaded its shareholders to reinvest dividend payments in June.

SSP highlighted its sales to have recovered slightly in June. On a year over year basis, however, its sales were still roughly 90% down in June. The company said that its operations in North America and Continental Europe showed faster recovery last month that was offset by dovish sales in the rest of the world, including the UK.

The Upper Crust owner highlighted that the majority of its stores located at the British airports are still closed due to the pandemic. In the rail sector that dominates its operations in the United Kingdom, on the other hand, it reported an about 85% lower passenger numbers as compared to the same period last year.

By autumn, the catering and retail units operator forecasts only about 20% of its stores to have returned to work in the UK.