Authorities in Switzerland are encouraging the crypto sector 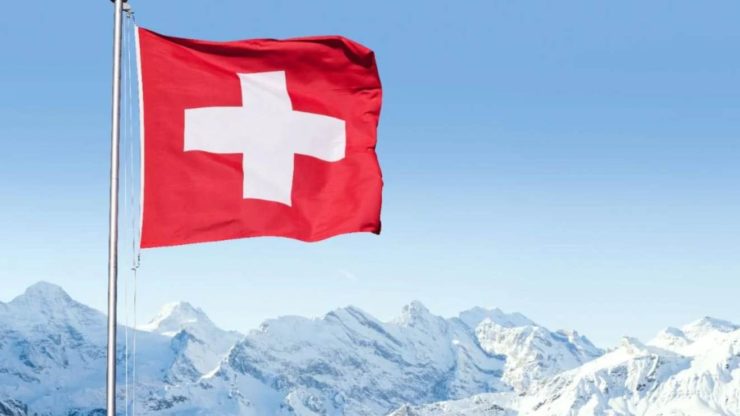 Written by:
Ali Raza
1st July, 13:04
Are you looking for fast-news, hot-tips and market analysis? Sign-up for the Invezz newsletter, today.

The crypto industry would be in very bad shape if every government were to treat it like China, Russia, or even the US. Fortunately, there are jurisdictions that have recognized the potential of crypto and blockchain, and they actually encourage and support new developments.

Switzerland is an excellent example of this, as its authorities recently invited blockchain startups to set up shop. The country came up with a new list of laws that would reduce entry barriers’ legal requirements. Meanwhile, the country’s tax laws, which are considered rather favorable, remain untouched.

The Swiss National Council passed the mentioned legislative package unanimously. The move impacted around a dozen financial laws, bringing favorable changes that would encourage new firms to set up shop and start operating from the country.

The laws were passed on June 17th, while two days later, on June 19th, the Federal Council agreed with the Department of Finance that there is no need to make changes in regard to tax laws.

Zug was a very popular location for crypto-related projects, particularly back when the ICO trend skyrocketed. Of course, ICOs are in the past now, but Zug’s and Swiss popularity, in general, remain as strong as ever.

What do the new laws change?

As for the new laws, Switzerland found them to be too cumbersome, especially those in regard to the transfer of securities.

All such transfers have to be done in writing, which is slow and outdated. The changes will make the process much easier and better.

There were also changes made to bankruptcy laws, that would let owners appeal to authorities if they wanted to reclaim an asset.

Then, there are eight provisions that dictate how digital ledger technology providers and trading platforms can get the necessary licenses.