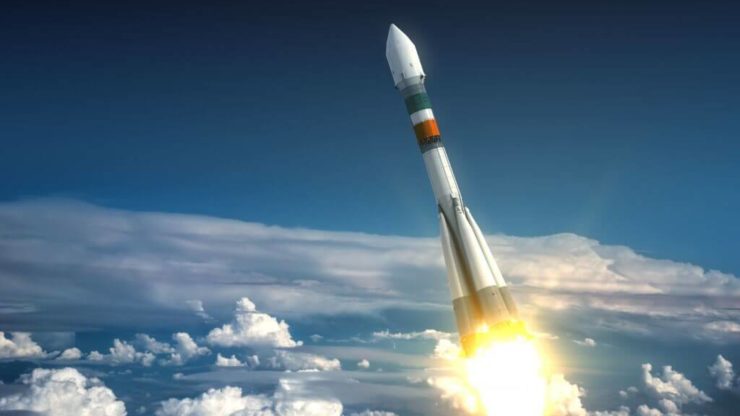 Bitcoin’s price has been struggling for weeks now, attempting to stay above the $9k mark and unable to reach and breach the $10k barrier. However, while the performance of its price is rather uninspired, this doesn’t mean that BTC did not see any progress.

Quite the contrary, in fact. The coin has hit new heights today in a number of different metrics, which allowed it to hit quite a few new milestones.

Bitcoin sees a surge in a number of metrics

The milestones were reported on Twitter by Rafael Schultze-Kraft, the CTO of Glassnode. He noted that BTC managed to hit a 2-year high when it comes to new addresses, active addresses, hourly spent outputs, and hourly transaction count.

While most of this will mean little to an average trader, it certainly shows that there is a growing demand in BTC.

After all, the last time Bitcoin has seen such rapid growth in the mentioned metrics was back in 2017, when the bull run was in full swing. The number of daily new addresses has been growing sharply, from 195k to 450k these days.

Meanwhile, daily active addresses skyrocketed from 423k to 1.08 million from the price drop in 2018 to this day.

In other words, both the number of new addresses per day, as well as the number of active addresses are on the rise. At the same time, there is growth in hourly transactions.

All of these surges are signaling quite an interesting period for BTC, even though not everyone might agree on that. Quantum Economics’ Mati Greenspan, for example, recently tweeted that  Bitcoin is getting boring. Greenspan stated “Man… even the difficulty adjustments are getting boring. Bitcoin volumes and social engagement have been falling for weeks.”

Of course, Bitcoin’s mining difficulty did remain dead flat on July 1st, and the volumes are quite low. Still, the new metrics show that something is still going on behind the scenes.